Alleged 3DMARK Fire Strike benchmarks scores for AMD's RX 480 GPU have appeared online, showcasing performance that is between the GTX 980 and R9 390X.

These benchmark scores come from Videocardz, who states that these scores may be from an aftermarket RX 480 GPU that features a factory overclock. 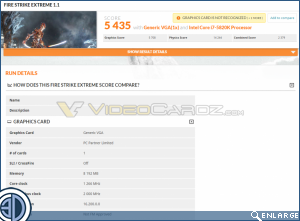 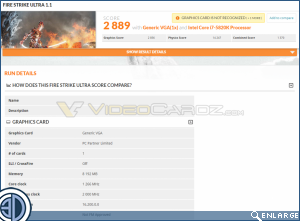 While at this time these benchmark scores cannot be  100% confirmed to be an AMD RX 480, the GPU in question does match the previously leaked clock speeds of the GPU and has 8GB of VRAM, which is one of the available memory sizes of the RX 480.

The AMD RX 480 GPU will come with a minimum of 4GB of VRAM, with 8GB in the high end, giving this GPU not just enough memory for today's games but enough for the next few years, offering FreeSync support and full DisplayPort 1.3/1.4 compatibility.

In terms of raw GPU power, this GPU will have around 5.5 TFLOPS of GPU performance, making this GPU perfect for budget VR gaming. 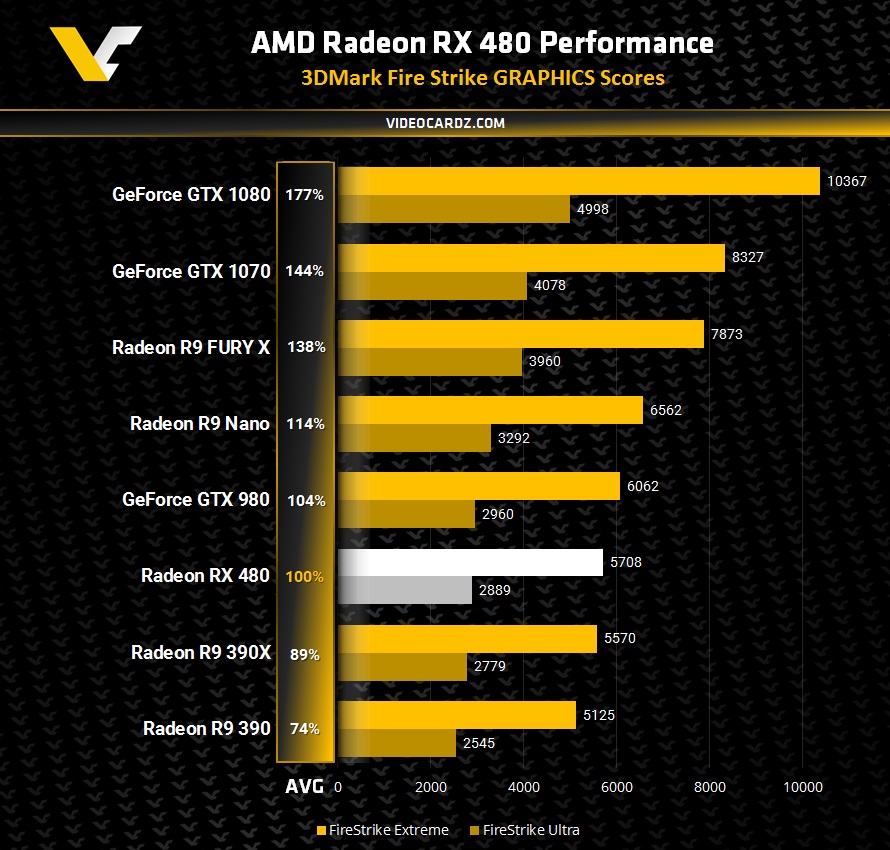 If the RX 480 does deliver this level of performance for just $199 this GPU will totally transform the mid-range GPU market, offering insane value for money as well as offering surprisingly low power draw when compared to previous generation hardware.

You can join the discussion on these alleged AMD RX 480 benchmarks on the OC3D Forums.

DarthDudo
Very close to a 980 if its to be believed, give it time and it woud pass it handily definitely exciting timesQuote

demonking
the gaming market is rapidly changing. 4k and/or VR are becoming mainstream, the amount of GPU power you need for those is generally alot higher so manufacturers are going to have to make there card more efficient and better value if/when vr/4k is the standard. That card for that price is for top end 1080p gaming (ish) is amazing value though.Quote

CreatiXx
If that card REALLY is that cheap as they said and REALLY has that amount of horsepowers than idd it will be interesting times ahead of us. really looking forward to this and for the non reference cards.Quote

NeverBackDown
Just sold the Fury X. Probably getting two of these beasts. That value is insane!Quote

SeekaX
Quote:
What was that about synthetic benchmarks you said?

Anyways, this is still a way better indicator of what to expect than the AoS benchmark. If this is accurate the 480s will actually be able to beat a 1080. I'm intrigued again.Quote
Reply