One of the most important programs that AMD's Radeon Technology Group operates is their GPU Open program, which facilitates the development of open source tools like TressFX 4.0, the Vulkan Memory Allocator, OCAT and a large number of other developer tools. 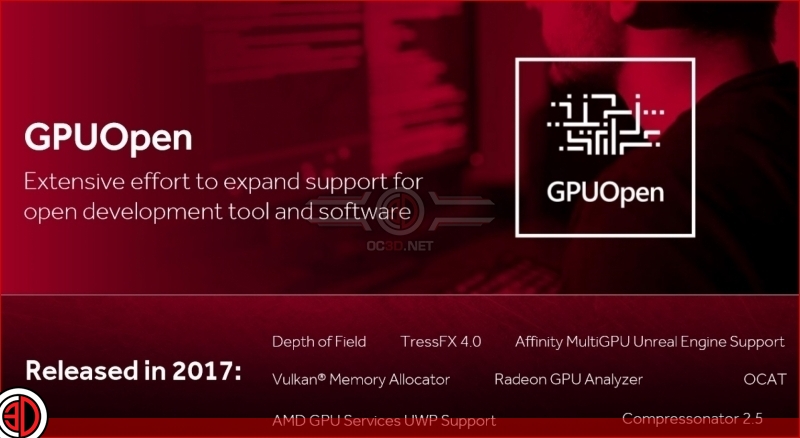 Now AMD has created a developer tool that will allow developers to analyse, adjust and accelerate their performance on Radeon GPUs, utilising a new tool called the Radeon GPU Profiler. 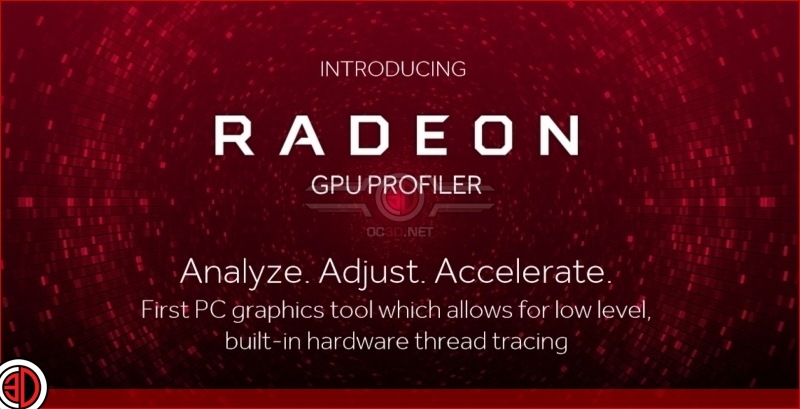 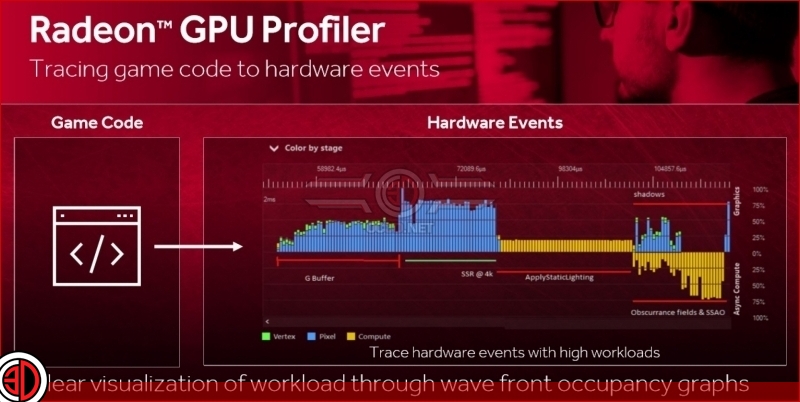 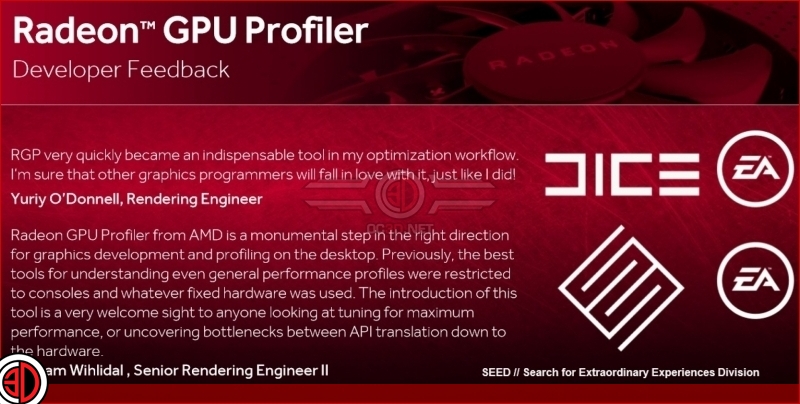 This tool will support Windows 7, Windows 10 and Linux in titles using DirectX 12 or Vulkan. This tool can be used with AMD's Radeon Developer Driver, which will make the creation of trace files easier.