One of the key improvements to AMD's Radeon Software 17.7.2 release is in its ReLive gameplay recording functionality, adding new features to AMD's recording/streaming functionality while also decreasing the feature's impact on performance.

To start off, AMD's Radeon Software 17.7.2 driver will come with the ability to record gameplay at higher bitrates, doubling ReLive's maximum bitrate to 100Mbps. 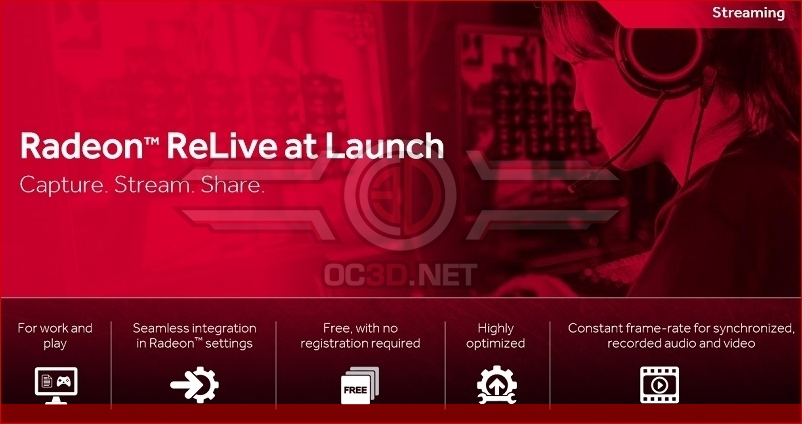 Alongside this increase in Bitrate, AMD has optimised ReLive to decrease memory usage and decrease the feature's impact on game performance. AMD states that Radeon Software Relive will offer up to a 33% decrease in the performance impact of recording gameplay with ReLive.

This update will be particularly useful for streamers who have 4GB of VRAM or less, as AMD's memory optimisations will have the most impact in more VRAM constrained systems. 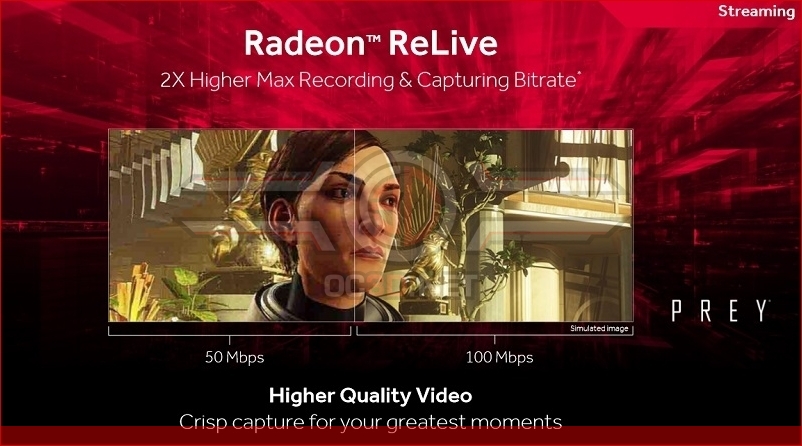 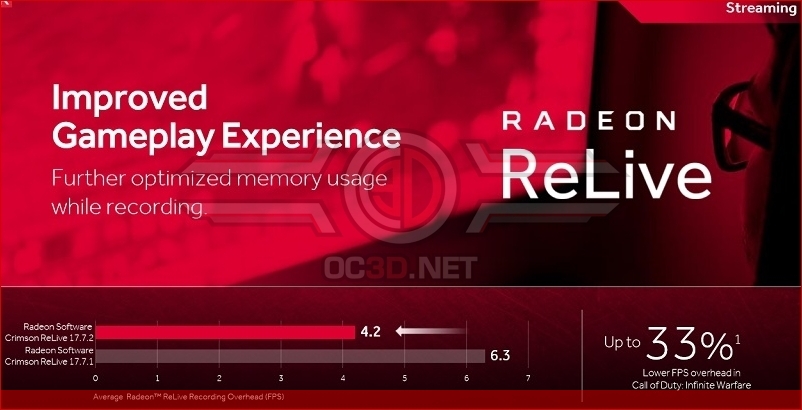 With this new driver, AMD has also added new features like webcam transparency, which will allow the UI of games to be more visible and refined ReLive notifications to better inform the user of when gameplay is being recorded/saved and when there are any network connectivity issues.

AMD has also added more audio control options to ReLive, making it easier for streamers to fine-tune their setup. 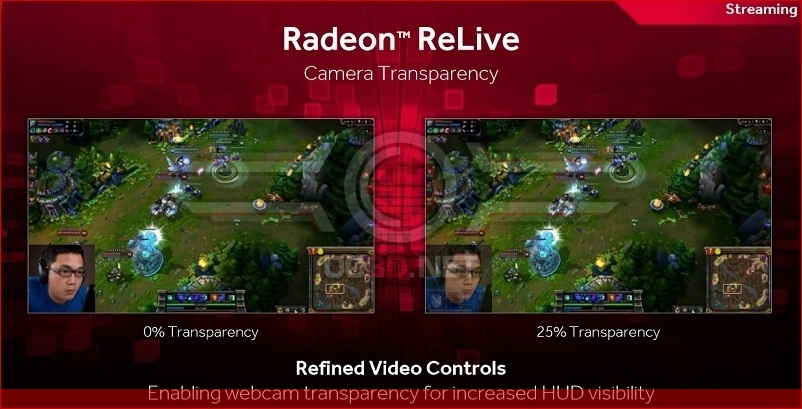 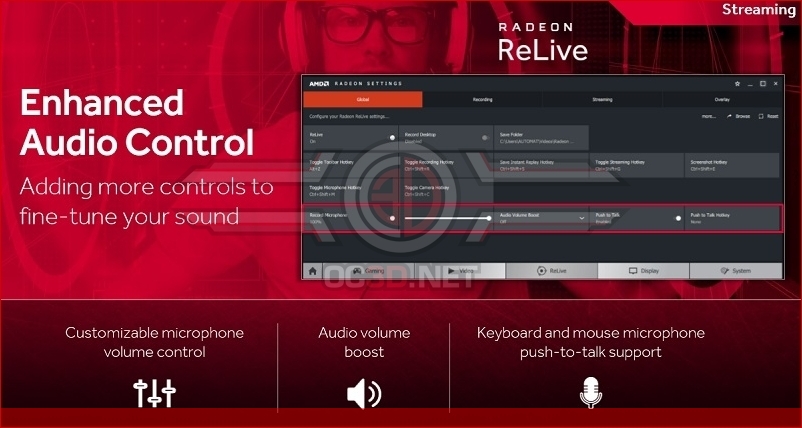