This is easily 2017 biggest Radeon Software release so far!

Over the past number of years, AMD has revolutionised their driver game, bringing many new features to their drivers over time while also offering more day-1 optimised game drivers and increased reliability.
With the release of 17.7.2 AMD is hoping to give their drivers another major boost, offering enhanced features and more importantly a better gameplay experience for their users. These changes will have an impact on both developers and gamers, making game development simpler on AMD hardware while also working to increase game performance and decrease input latency. 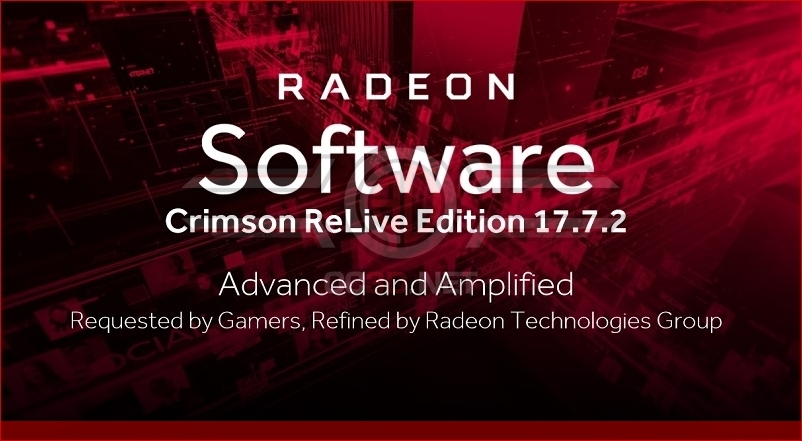 To start off, AMD will be retiring the last remnants of AMD's Catalyst Control Centre, integrating more features into AMD's Radeon Settings. These changes are designed to eliminate unnecessary clicks that can get in the way of changing driver settings while also making the Radeon Settings UI a lot easier to use.
In this article, we will be looking into AMD's changes to their Radeon Software Crimson ReLive drivers, which will add new features, enhance game performance and make game development easier.