The files are not 'core' to AMD's competitiveness

AMD has confirmed that some of its graphics IP has been stolen by an unknown 3rd party, some of which were made available online, albeit temporarily. These files are said to be related to a subset of AMD's current and future graphics products, though these files are said to not be core to AMD's competitiveness.

In a public statement, AMD has confirmed that other files are in the possession of the thief, but that these files are not critical to the security of their Radeon lineup. That said, it is concerning that a thief was able to steal confidential AMD files in the first place.

The files are limited to AMD's graphics IP, which means that AMD's Ryzen and EPYC processors are unaffected by the theft. AMD has also confirmed that they are working with law enforcement to find the perpetrator of this IP theft.

At this time, it is unknown what files were stolen from AMD's graphics division.

At AMD, data security and the protection of our intellectual property are a priority. In December 2019, we were contacted by someone who claimed to have test files related to a subset of our current and future graphics products, some of which were recently posted online, but have since been taken down.

While we are aware the perpetrator has additional files that have not been made public, we believe the stolen graphics IP is not core to the competitiveness or security of our graphics products. We are not aware of the perpetrator possessing any other AMD IP.

We are working closely with law enforcement officials and other experts as a part of an ongoing criminal investigation. 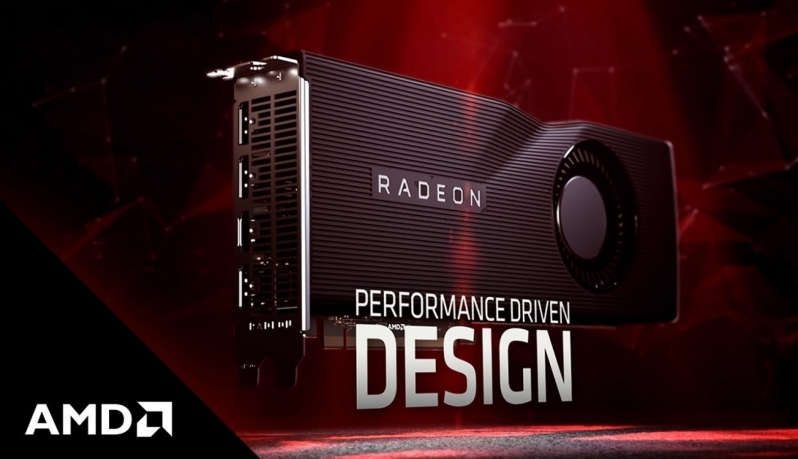 You can join the discussion on AMD reporting theft of its graphics IP on the OC3D Forums.

AlienALX
IIRC it was leaked to Jim on Adored. Not sure if the leak is China or someone within AMD.Quote
Reply