AMD may have added its Radeon RX 5600 XT to its latest Radeon "Raise the Game" graphics bundle, but that isn't the only change that AMD has made to its Raise the Game bundle. AMD has decided to give its Radeon RX 5500 XT purchasers less than before by removing Warcraft 3: Reforged from its bundle lineup.

At this time, it is unknown why AMD has decided to remove Warcraft 3: Reforged from its RX 5500 XT game bundle, though it could be related to the bad press the game, and its developer Blizzard, has received after its launch. Perhaps AMD no longer sees the game as a valuable add-on for its Radeon RX 5500 XT, or Blizzard has decided to back away from its deal with AMD for some unknown reason.

This change took effect on Thursday, February 6th, and will be in effect until AMD's Raise The Game Campaign ends on April 25th, 2020. We recommend that you check with your local retailers to confirm that they will deliver free game codes with your purchases, as AMD's sudden change here may not be implemented yet at all regional retailers. To our knowledge, AMD has not contacted the press to confirm that their Radeon "Raise the Game" bundle has been altered. 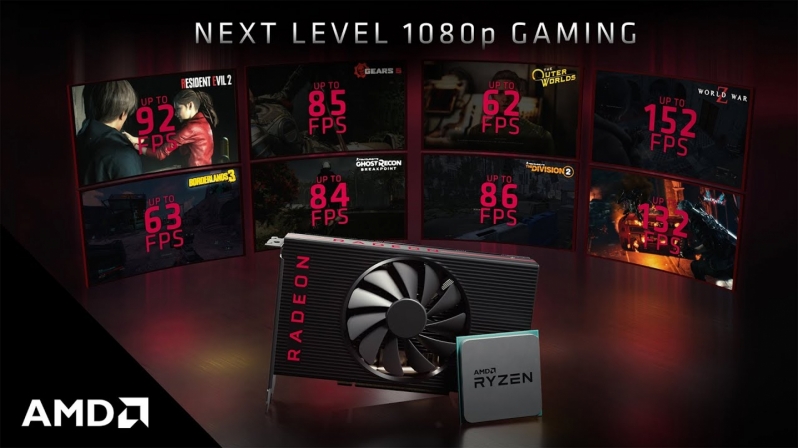 You can join the discussion on AMD removing Warcraft 3: Reforged from its Radeon Raise the Game graphics bundle on the OC3D Forums.

Giggyolly
I'm sure these game bundle costs come out of AMD's MDF budget, and seeing all the poor press about WC3, they probably figured it wasn't worth giving the money to Blizzard.
Hopefully they add something else as a emplacement.Quote
Reply