When AMD released their Radeon Software 17.4.4 driver, it was quickly discovered that this new release did a lot more than just update or install your GPU's software tools. This driver release added a promotional link for Quake Champions on the desktops of users PCs, sparking outrage with many members of the PC gaming community.
Let's be clear, this is not the "adware" that many claim it to be, harvesting user data and doing other such nonsense. Simply put AMD added a bit.ly link to the desktops of their users to promote Quake Champions' beta, a link that only tracked how many users clicked the link and not anything more than that.
To say the least, AMD has not really done anything wrong here, with their biggest crime being that they did not inform users of this change. Even so, AMD has not responded to this criticism and has removed the old version of Radeon Software 17.4.4 from download and replaced t with a version that does not add the link/shortcut. 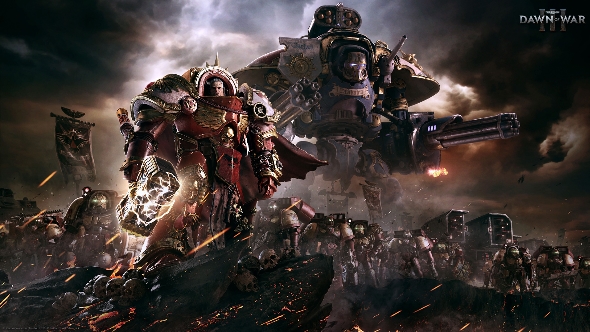 AMD has responded to this issue with remarkable speed, in less than 24 hours since the issue was first noticed, which is a great turnaround for the company. Let's just hope that AMD does not try this again in the future.

You can join the discussion on AMD removing their link installer from their Radeon Software Crimson 17.4.4 driver on the OC3D Forums.

ImprovizoR
It's QUAKE. And it's not like the source is a dodgy one. Why are people upset again?Quote

SuB
Err DOW 3 image on a story about quake?Quote

looz
Quote:
Since it was a tagged bit.ly link generating ad revenue.Quote
Reply