Up to an 18% performance improvement on PlayerUnknown's Battlegrounds 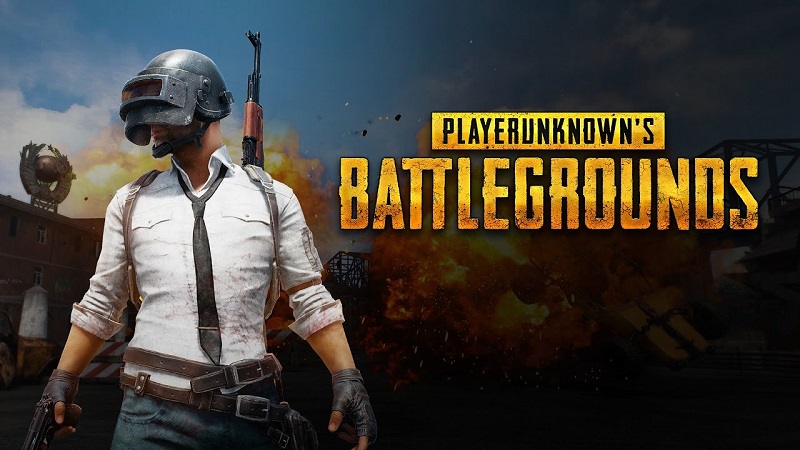 - Mouse stuttering may be observed on some Radeon RX graphics products when Radeon WattMan is open and running in the background or other third party GPU information polling apps are running in the background.
- GPU Scaling may fail to work on some DirectX®11 applications.
- Windows Media Player may experience an application hang during video playback if Radeon ReLive is actively recording desktop.
- Secondary displays may show corruption or green screen when the display/system enters sleep or hibernate with content playing.
- After resuming from sleep and playing back video content the system may become unresponsive on Radeon RX Vega series graphics products.
- Bezel compensation in mixed mode Eyefinity cannot be applied.

NeverBackDown
About time right? Game has been out for some timeQuote

Wraith
Quote:
It came out as early access in March this year.Quote

WYP
Remember that Nvidia has also released a "Game Ready" Driver in the past 24-hours that includes optimisations for PUBG.

AMD is not exactly behind in this regard.Quote
Reply