AMD has released their new Radeon Software 17.7.1 driver, which comes with support for the company's new RX 460/70 based mining GPU and fixes several bugs that were present in AMD's previous driver release. 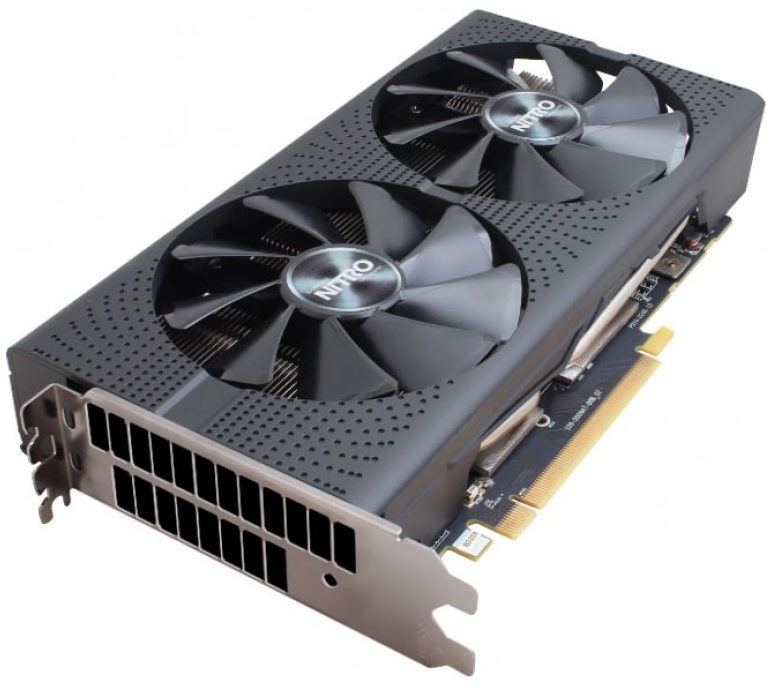