Up to 5% more performance in Assassin's Creed Odyssey

In Assassin's Creed Odyssey, RX Vega 64 users can expect to see a 5% boost in game performance, delivering a smoother gameplay experience within the game's large open world. Several issues within AMD's previous driver have also been addressed, including a bug which would suggest that Radeon users update to older driver versions.

Sadly this new driver release does not ship with support for AMD's Ryzen mobile and Zen-powered APUs, which means that users of integrated Radeon Vega graphics will be unable to use the latest version of Radeon Software Adrenalin. 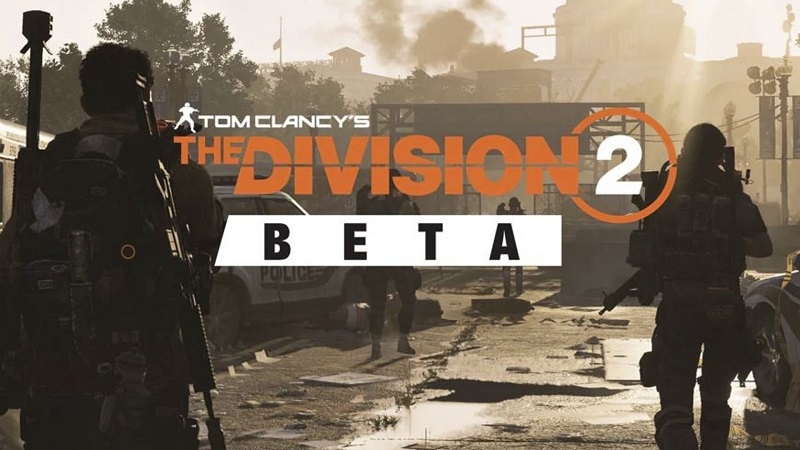 - Mouse lag or system slowdown is observed for extended periods of time with two or more displays connected and one display switched off.
- Game Advisor may fail to load compatibility information for games when the gaming library is very large.
- Pixel Format settings may not retain after system restart.
- Scene Editor may have issues with scrolling when many elements are added to a scene.
- Custom settings in Radeon WattMan may sometimes fail to apply on Radeon RX Vega series graphics products.
- Game and VR Streaming options may be missing in Radeon Settings after a clean installation or Radeon Software upgrade. 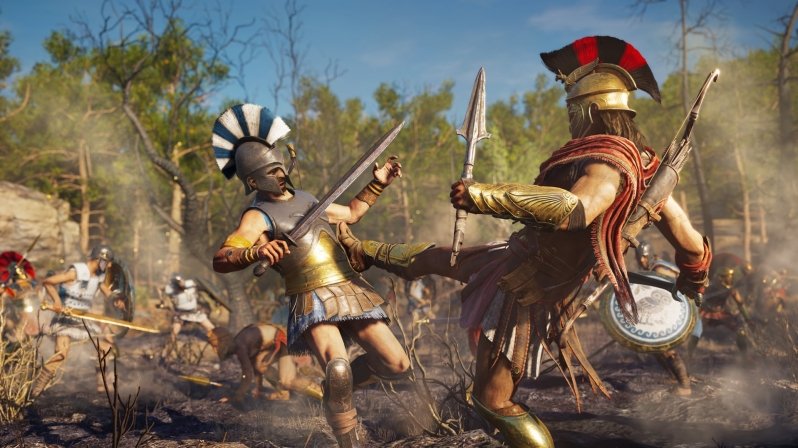