AMD releases their Radeon Software Adrenalin 18.9.1 driver for Shadow of the Tomb Raider

AMD releases their Radeon Software Adrenalin 18.9.1 driver for Shadow of the Tomb Raider

This driver releases with game-specific optimisations for Shadow of the Tomb Raider and Star Control: Origins, and addresses several issues that are related to AMD's Link app, DX12 instability with Radeon ReLive, and issues with certain FreeSync configurations in Monster Hunter world. This driver's full release notes are available below. 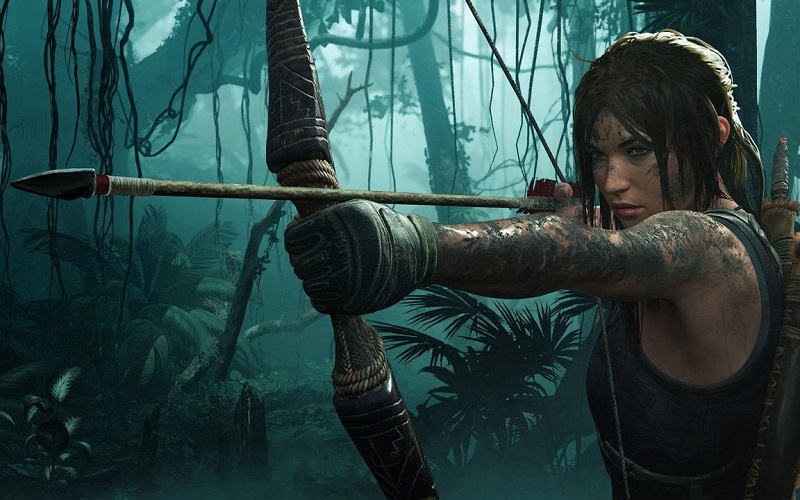 - Radeon FreeSync may fail to enable when playing Monster Hunter™: World.
- Radeon Settings may sometimes not appear in the right-click context menu on Windows® desktop after Radeon Software installation.
- AMD Link may fail to connect on Android Pie devices due to authentication failures.
- Radeon Settings may sometimes popup an error message due to Driver and Radeon Settings version mismatch.
- Cursor or system lag may be observed on some system configurations when two or more displays are connected and one display is powered off.
- Some DirectX®12 gaming applications may experience instability while recording with Radeon ReLive on system configurations using Radeon R9 290 and Radeon R9 390 series graphics products. 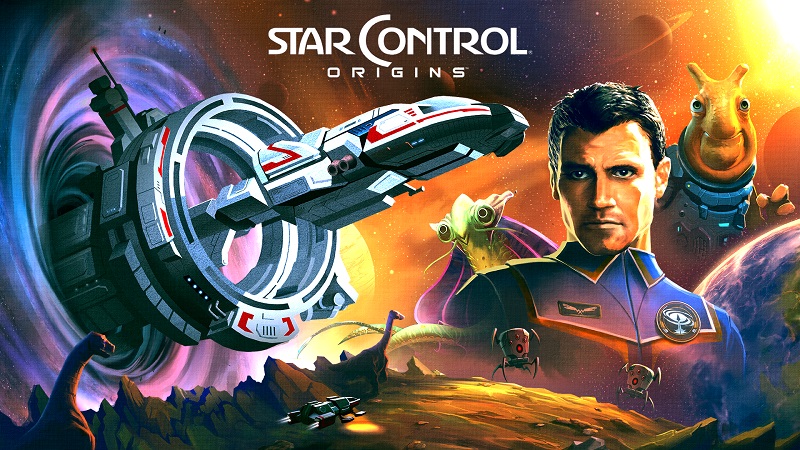