Is your PC ready for Anthem and Resident Evil?

Players of Anthem's Early Access Demo can expect to see a 7% boost in performance when playing the game at 1080p Ultra settings when using an RX 580 graphics card.

Several driver bugs were also fixed with this release, including FreeSync flickering issues in Rocket League and several other problems. All of this driver's fixes and optimisations are listed below.

Sadly, this driver release does not support AMD's Raven Ridge (Ryzen+Vega) APUs, both in their desktop and mobile variations. 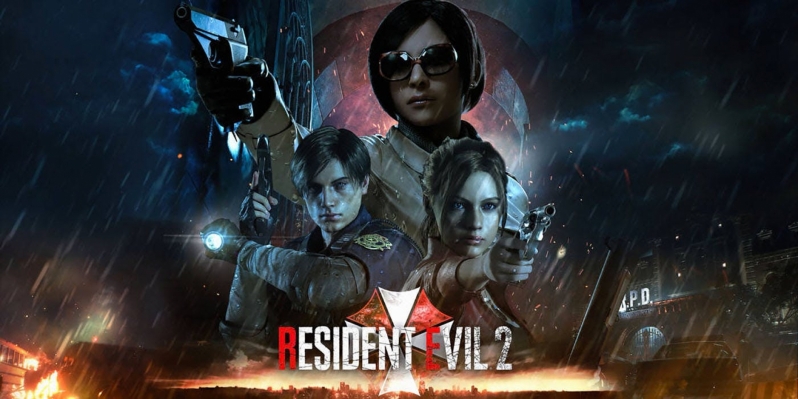 - Some displays may experience a black screen on reboot until the display is power cycled.
- A toast message may intermittently popup incorrectly suggesting that a new driver upgrade is available.
- Rocket League™ may experience flickering or erratic refresh rates when Radeon FreeSync is enabled.
- Custom installations of Radeon Software may sometimes fail to install Radeon Settings.
- Radeon Settings may experience an application crash when Upgrade Advisor is refreshed by the user multiple times.
- Users may not be able to upgrade to an optional driver if the latest recommended driver was installed by AMD Link.

- Battlefield V players may experience character outlines stuck on screen after being revived.
- Mouse lag or system slowdown is observed for extended periods of time with two or more displays connected and one display switched off.
- Game Advisor may fail to load compatibility information for games when the gaming library is very large.
- Uninstalling Radeon Software may fail to remove Radeon Settings.
- Pixel Format settings may not retain after system restart.
- Scene Editor may have issues with scrolling when many elements are added to a scene.
- Custom settings in Radeon WattMan may sometimes fail to apply on Radeon RX Vega series graphics products.
- Radeon ReLive may intermittently experience captured recordings or Instant Replays with inverted colours.
- HDMI Underscan settings may not retain after system restart. 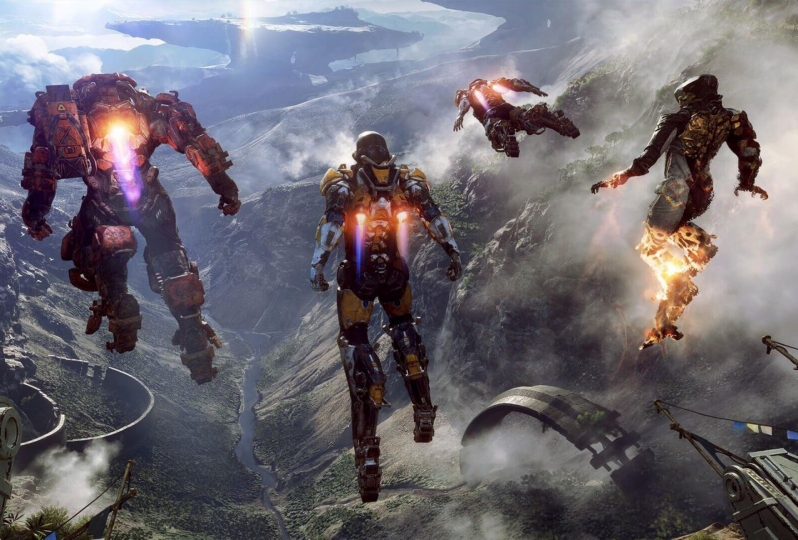