Get Ready to Battle the Alliance and Horde with Radeon!

AMD has released the latest edition of their Radeon Software suite, offering PC gamers a range of updates that range from game-specific optimisations, bug fixes, support for new Vulkan API extensions and more.

For starter, AMD's Radeon Software 18.8.1 driver will offer PC gamers a performance boost of up to 5% when playing Monster Hunter: World on an RX Vega 64 and a boost of up to 6% when using an RX 580. Both of these tests were conducted at 1080p using the game's highest graphical preset.

This driver also ships with optimisations for World of Warcraft: Battle for Azeroth, We Happy Few and Madden NFL 19, though sadly AMD has not released any performance data for these titles.

Support for several new Vulkan API extensions has also been added, a feature that will be useful for all game developers that use Vulkan.

Sadly, this driver does not support AMD's Raven Ridge APUs, preventing their IGPUs from gaining these performance enhancements and accessing these bug fixes. 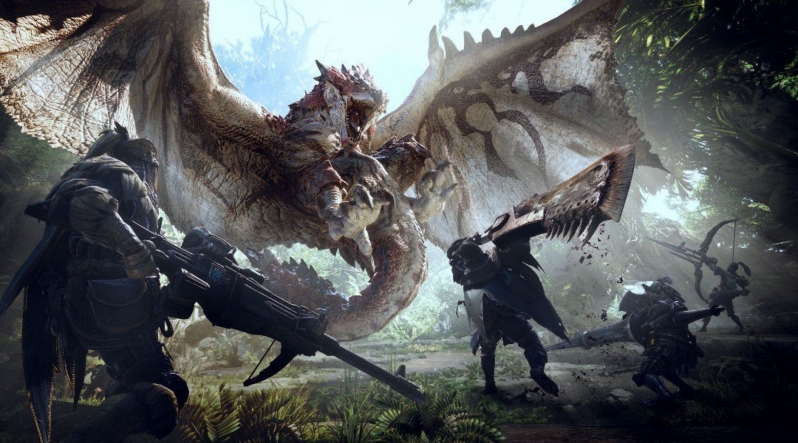 - World of Warcraft: Battle for Azeroth

- Cursor or system lag may be observed on some system configurations when two or more displays are connected and one display is powered off.
- Some games may experience instability or stutter when playing with FRTC and Instant Replay enabled.
- Toggling performance metrics while gaming on a non-native display resolution may cause the game to scale incorrectly.
- Radeon WattMan memory and frequency sliders may not list correct minimum values.
- Upgrade Advisor may fail to show up in Radeon Settings.
- Radeon FreeSync may fail to enable when playing Monster Hunter™: World.
- Video profiles may not correctly apply on web browser video content.

- VK_EXT_descriptor_indexing
- This extension adds several small features which together enable applications to create large descriptor sets containing substantially all of their resources and selecting amongst those resources with dynamic (non-uniform) indexes in the shader.
- VK_KHR_get_display_properties2
- This extension provides new entry points to query device display properties and capabilities in a way that can be easily extended by other extensions, without introducing any further entry points.
- VK_KHR_8bit_storage
- This extension allows use of 8-bit types in uniform and storage buffers and push constant blocks.
- VK_KHR_draw_indirect_count
- This extension allows an application to source the number of draw calls for indirect draw calls from a buffer.
- VK_KHR_create_renderpass2
- This extension provides a new entry point to create render passes in a way that can be easily extended by other extensions through the substructures of render pass creation.
- EXT_vertex_attribute_divisor
- This extension allows instance-rate vertex attributes to be repeated for certain number of instances instead of advancing for every instance when instanced rendering is enabled. 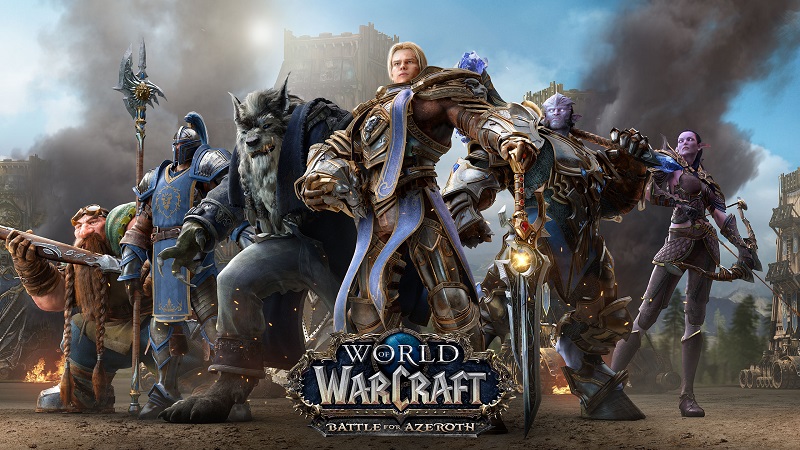