This driver is ready for Project Cars 2!

AMD has officially released their Radeon Software 17.9.2 driver, which offers support for RX Vega CrossFire configurations and game-specific optimisations for Project Cars 2, which include a Crossfire profile. 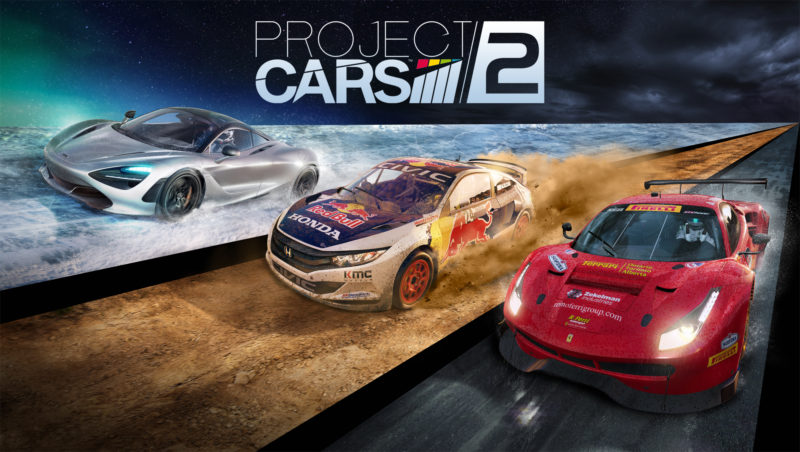 Up to 2x Multi GPU support

- Hearts of Iron IV™ may experience a system hang when the campaign scenario is launched.
- Radeon Software may display an erroneous "1603 Error" after installing Radeon Software. This error will not affect your Radeon Software installation.

-The drop-down option to enable Enhanced Sync may be missing in Radeon Settings on Radeon RX Vega Series Graphics Products. A clean install of Radeon Software can prevent this issue.
- Unstable Radeon WattMan profiles may not be restored to default after a system hang. A workaround is to launch Radeon WattMan after reboot and restore settings to default.
- Radeon Settings may not populate game profiles after Radeon Software's initial install.
- Overwatch™ may experience a random or intermittent hang on some system configurations.
- GPU Scaling may fail to work on some DirectX®11 applications.
- Secondary displays may show corruption or green screen when the display/system enters sleep or hibernate with content playing.
- Bezel compensation in mixed mode Eyefinity cannot be applied.
- When recording with Radeon ReLive on Radeon RX Vega Series graphics products GPU usage and clocks may remain in high states.