With the release of Radeon Software Crimson ReLive 17.11.3 driver, AMD has delivered a fix for some intermittent crash issues that users of RX Vega GPUs have been experiencing.

Sadly this driver does not come with any game-specific optimisations or any fixes for AMD's Polaris or older GPU architectures. Users of older Radeon Hardware should feel no need to upgrade to this new driver release. 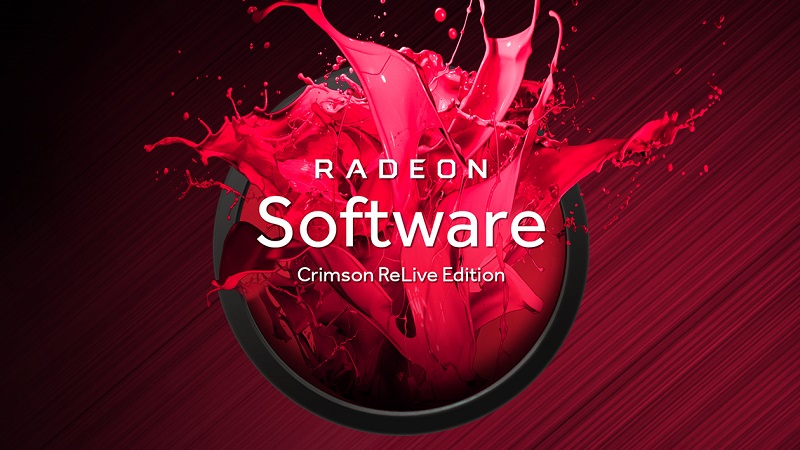 - An intermittent crash issue may be experienced on some Radeon RX Vega series graphics products.

- Some desktop productivity apps may experience latency when dragging or moving windows.
- Tom Clancy's Rainbow Six: Siege may experience an application hang when breaching walls with grenades or explosives.
- Rise of the Tomb Raider may experience an intermittent application hang during gameplay.
- A random system hang may be experienced after extended periods of use on system configurations using 12 GPU's for compute workloads.
- The GPU Workload feature may cause a system hang when switching to Compute while AMD CrossFire is enabled. A workaround is to disable AMD CrossFire before switching the toggle to Compute workloads.
- Resizing the Radeon Settings window may cause the user interface to stutter or exhibit corruption temporarily.
- Unstable Radeon WattMan profiles may not be restored to default after a system hang.
- OverWatch may experience a random or intermittent hang on some system configurations. Disabling Radeon ReLive as a temporary workaround may resolve the issue.