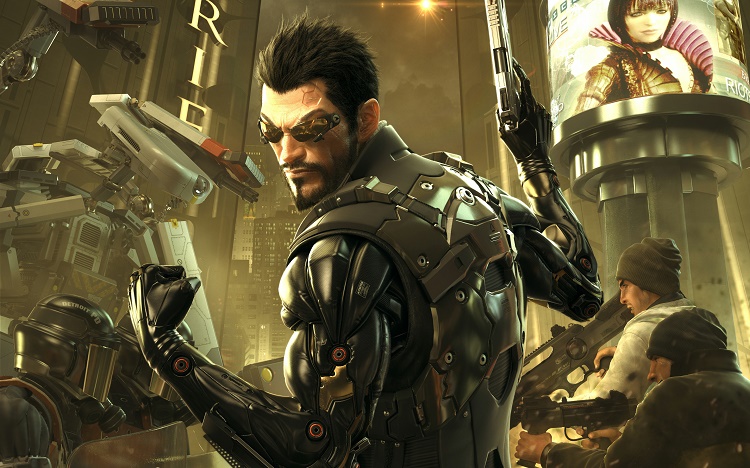 You can join the discussion on AMD's Radeon Software Crimson 16.9.1 driver on the OC3D Forums.

Kushiro
Its about time someone got those dual GPU profiles out for Dota... I mean you would unlikely need more than a single GPU to run the game in the first place, but if you were to have SLI on then you these annoying as frame dips etc... My 980m's are not able to run DOTA 2 with SLI on, have to restart and turn it off b4 I play zzzQuote

NeverBackDown
Now if only Vendors could update there software as frequently as AMD so there stuff doesn't slow down systems.. *looking at you Asus and MSI*Quote

Kushiro
TBH they are pretty much all the same. Personally I find Lenevo to be the worst culprit for their consumer line.Quote

NeverBackDown
Quote:
Idk what you're talking about.. I was talking about Afterburner, GPU Tweak, etc. Since they take forever to update. Heck you can't even find GPU Tweak 2 onlineQuote