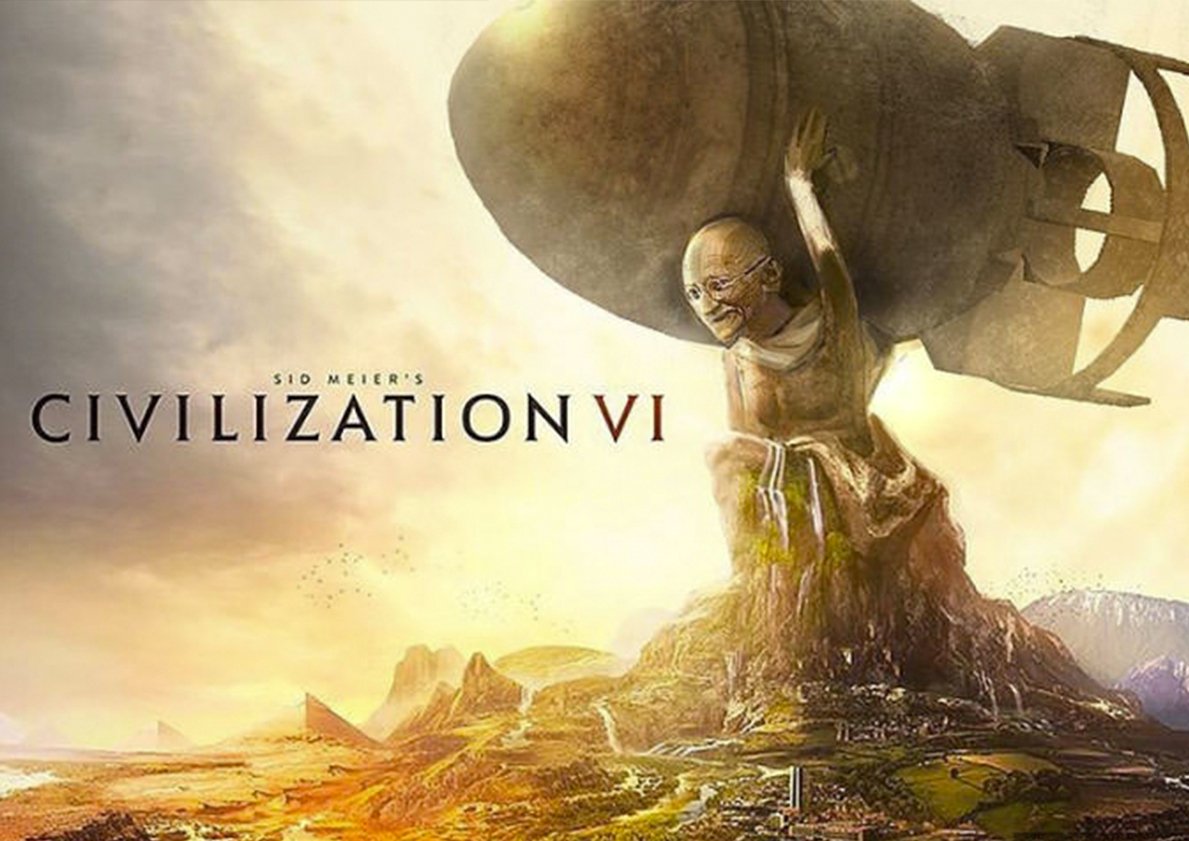 NeverBackDown
Just wondering since you are the news guru and all, have you heard anything about AMDs newest driver edition? They said a new version every year. So it started with Crimson, any news on what's next?

Also finally they got this one out. I was worried I'd be playing Civ VI tomorrow without the proper driverQuote

Kushiro
Is that Gahndi (or something like that) carrying a nuke?Quote

NeverBackDown
Quote:
Yes. It is the ultimate irony in Civilization. Playing as Ghandi and nuking everyone