AMD has some Adrenalin for Xbox Game Pass

AMD's latest edition of Radeon Software is here, and this time it comes with a little bit of Adrenalin for Microsoft's PC version of Xbox Game Pass. Yes, that's the only new thing that that new driver supports.

Aside from Game Pass support, AMD's new 19.6.1 driver addresses a bug where AMD Link virtual or external controllers do not function correctly, but apart from that, this new driver is seemingly identical fo Radeon Software version 19.5.2. 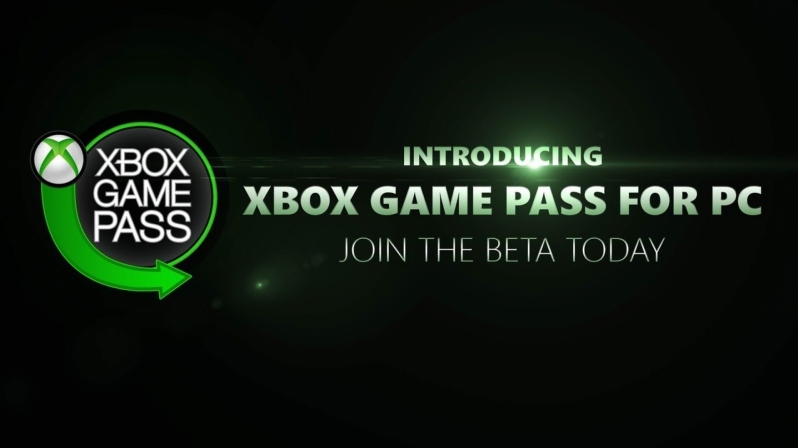 - AMD Link virtual or external game controllers may not function on some installs of Radeon Software. 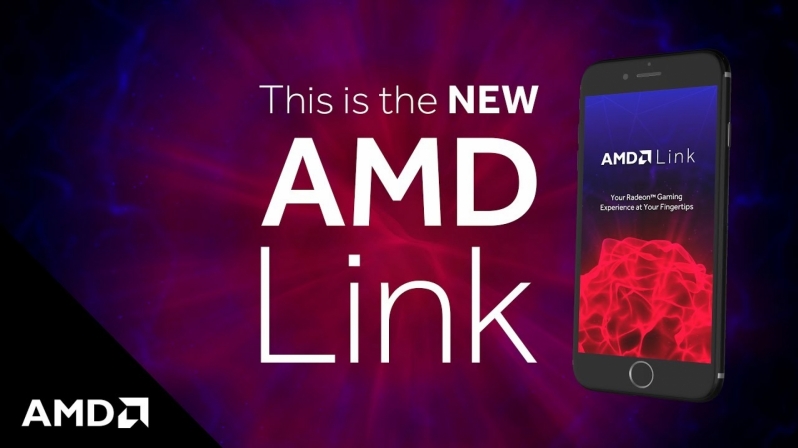 ET3D
I wonder what about Game Pass requires a driver update.Quote

WYP
Quote:
That's exactly what I was thinking. Enough to mention apparently.Quote
Reply