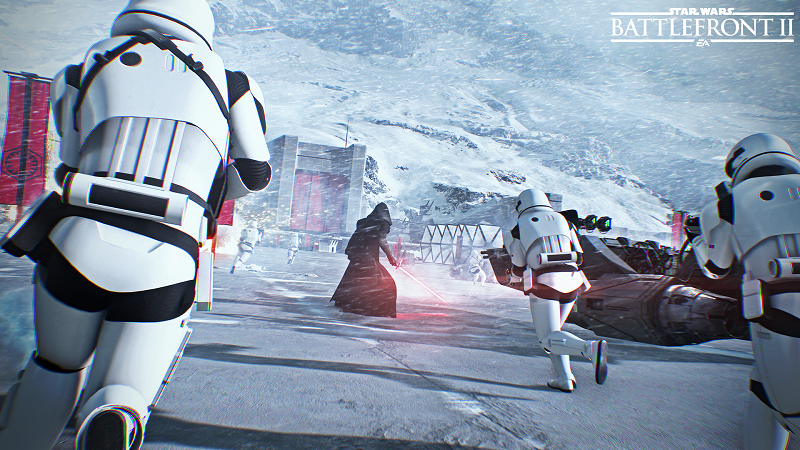 - Radeon RX Vega Series graphics products may experience a system hang on installation in Multi GPU system configurations. A workaround is to do clean install only for Multi GPU enabled systems.
- Some desktop productivity apps may experience latency when dragging or moving windows.
- Tom Clancy's Rainbow Six® Siege may experience an application hang when breaching walls with grenades or explosives.
- A random system hang may be experienced after extended periods of use on system configurations using 12 GPU's for compute workloads.
- The GPU Workload feature may cause a system hang when switching to Compute while AMD CrossFire is enabled. A workaround is to disable AMD CrossFire before switching the toggle to Compute workloads.
- Resizing the Radeon Settings window may cause the user interface to stutter or exhibit corruption temporarily.
- Unstable Radeon WattMan profiles may not be restored to default after a system hang.
- OverWatch may experience a random or intermittent hang on some system configurations. Disabling Radeon ReLive as a temporary workaround may resolve the issue.
- Radeon RX Vega series graphics products may intermittently experience stability issues while enabling/disabling HBCC.

Dicehunter
Still has the re-sizing issue when you resize the crimson control panel it crashes then restarts.Quote
Reply