This driver also comes with the promise of improved performance in DOTA 2, with AMD showcasing a performance boost of up to 6% on their RX 580 GPU at 4K. Several fixes are also available for Radeon Chill, Sea of Thieves, Middle Earth: Shadow of War and World of Tanks.

Sadly this release does not extend to AMD's recently released Ryzen series of Raven Ridge APUs, which means that users of AMD's Ryzen/Radeon Vega APUs will not be able to take advantage of this new driver release. 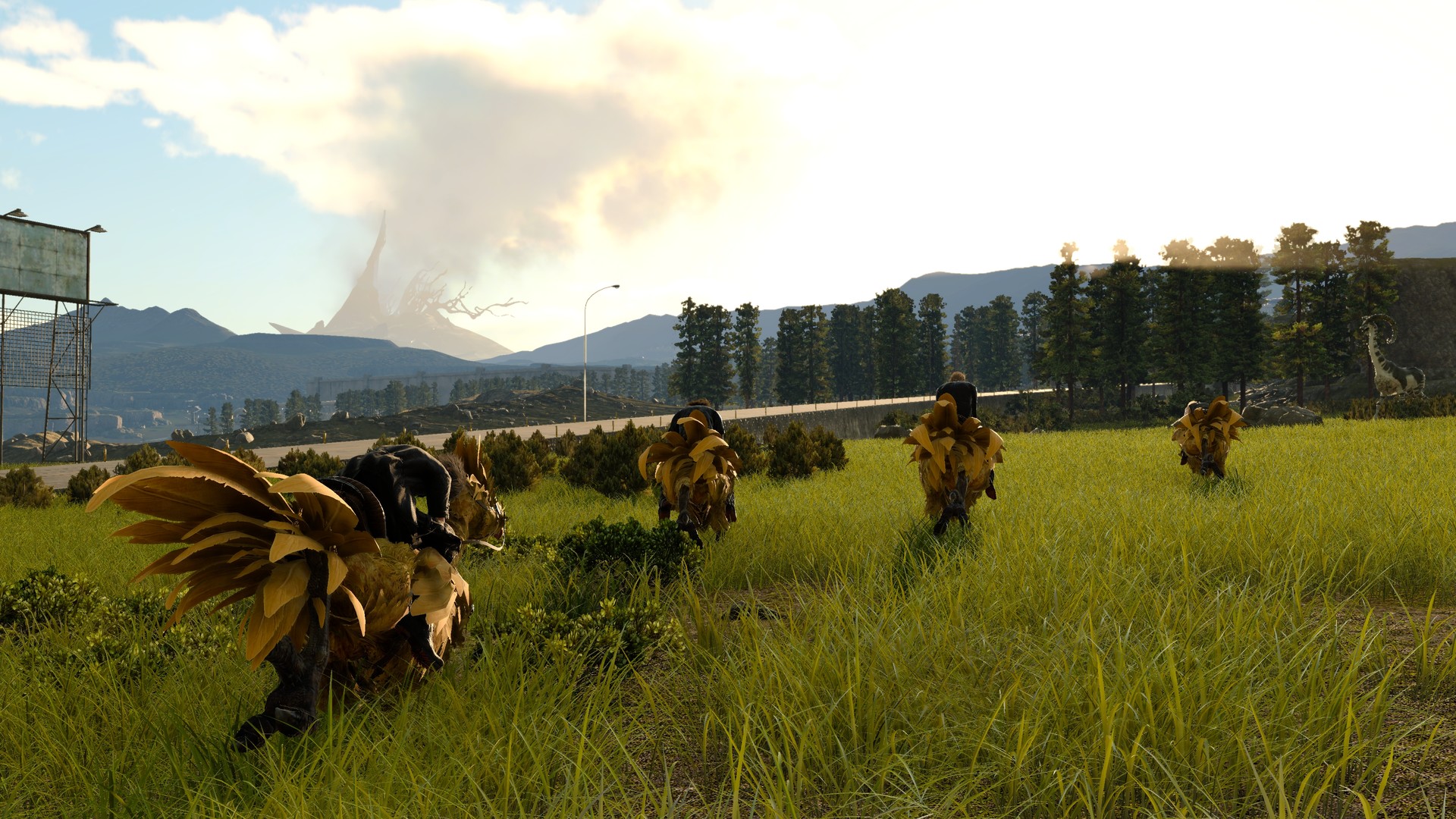 - A random system hang may be experienced after extended periods of use on system configurations using 12 GPU's for compute workloads.
- Destiny 2™ may experience an application hang in the mission "Heist" on some Radeon GCN1.0 products.
- Destiny 2™ may experience long load times when the application has been open for long periods of time.
- Radeon Overlay may intermittently fail to enable when toggled in some games.
- FFmpeg application may experience corrupted output for H264 video streams.
- Resizing Radeon Settings may cause the window to intermittently stutter.
- Final Fantasy® XV may experience minor stutter during some particle effects. A workaround is to disable the "Geomapping" setting in game.