AMD has released their first official driver of 2018, fixing a large number of bug/issues within their Radeon Software. This driver addresses Radeon's widely reported DirectX 9 issues, which prevented select titles from booting since the release of Radeon Software Adrenalin. This Fix was previously released in the form of an alpha driver release.

This driver release offers no performance optumisations for specific games, though it does fix some issues that were present in MUlti-GPU users who play Starcraft 2 and Playerunknown's Battlegrounds. 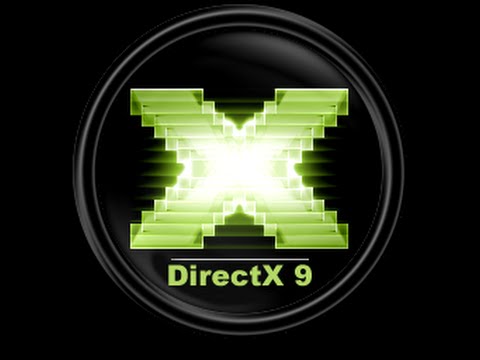 Introducing Radeon Software Adrenalin Edition, artfully designed and meticulously crafted to unleash the powerful performance and innovation built into Radeon™ Graphics through an incredibly intuitive and utterly beautiful user interface for both PCs and mobile devices.

- Radeon Chill may fail to enable on Vulkan™ API games.
- Radeon Overlay hotkey may fail to bring up the overlay or may cause a Radeon Host Application crash intermittently on a limited number of gaming titles.
- Radeon FreeSync may cause stutter with Radeon ReLive Instant Replay enabled on some fullscreen games.
- Radeon Settings may experience a hang when enabling AMD CrossFire with three or more graphics products.
- Trimming videos may fail to create a thumbnail if the video contains non-English characters.
- Flickering may be observed on the performance metrics overlay when Enhanced Sync is enabled on some Radeon FreeSync connected displays.
- Performance Metrics Overlay may hang if enabled when cycling display power off and on.
- The "Reset" function in Radeon Settings for Display, ReLive, and Video may not work as intended when using Radeon Settings in certain regional languages.
- Radeon WattMan may intermittently fail to load profiles for Radeon RX Vega on the global Radeon Wattman page.
- A random system hang may be experienced after extended periods of use on system configurations using 12 GPU's for compute workloads.
- The GPU Workload feature may cause a system hang when switching to Compute while AMD CrossFire is enabled. A workaround is to disable AMD CrossFire before switching the toggle to Compute workloads.