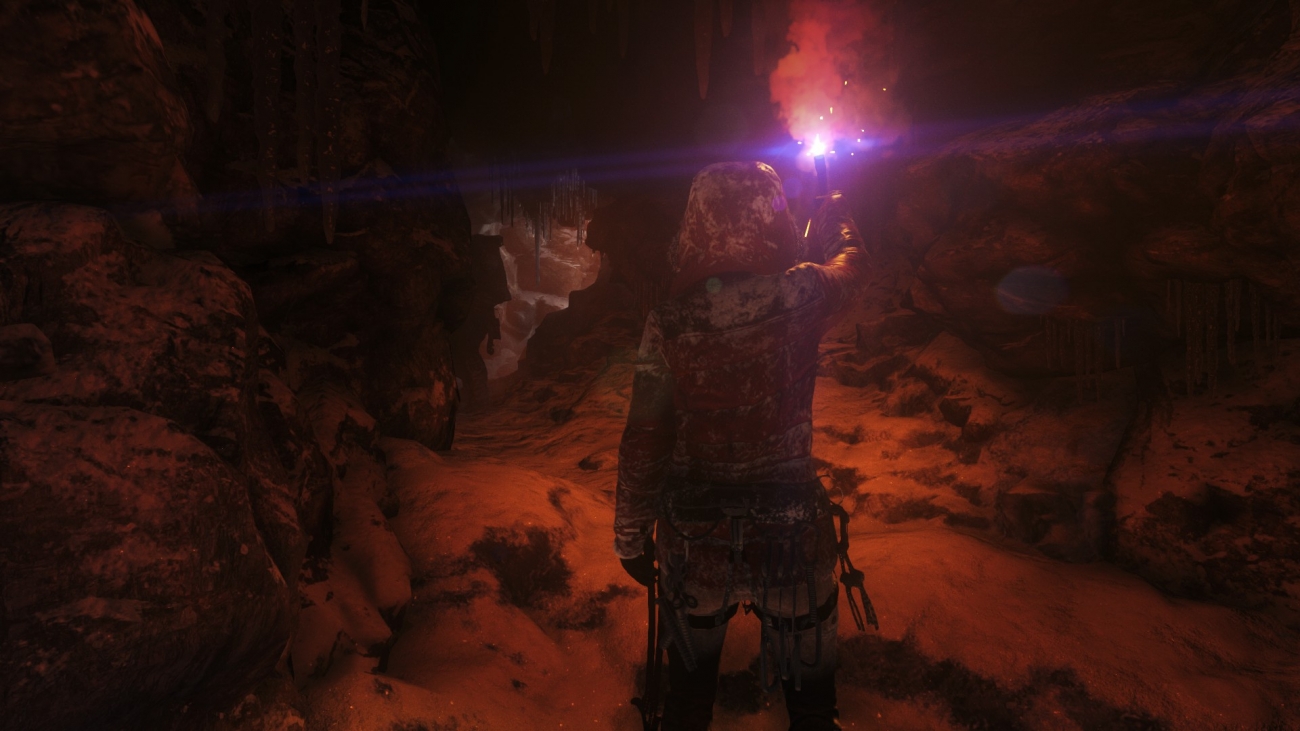 The AMD Radeon Software Crimson Edition 16.1.1 Hotfix Driver can be downloaded from the following links:

You can join the discussion on AMD's 16.1.1 Rise of the Tomb Raider Driver on the OC3D Forums.

that was a lot quicker that I expected. I guess they were kidding about 'soon' this time.Quote

Porxster
let's see now if it brings any performance gains.
AMD have no choice to quickly release drivers optimization.Quote

NeverBackDown
No rush or anything but when you think you'll have the new set of tests results with this newer benchmarks?

xnax2802
AMD is really stepping up their deliverance time. Awesome