Expect performance boosts of up to 10%

Control is due to release tomorrow and Man of Medan is due to launch in a few days time, making now the perfect time for AMD to release a new game-optimised driver.

AMD has just launched its Radeon Software Adrenalin 2019 Edition 19.8.2 driver, which is packed full of performance optimisations, bug fixes and feature updates. For starters, AMD has promised a performance boost of up to 10% when Control is played in DirectX 11 mode, game-specific optimisations for Man of Medan and support for HDCP 2.3.

Below are AMD's release notes for their Radeon Software 19.8.2 driver. 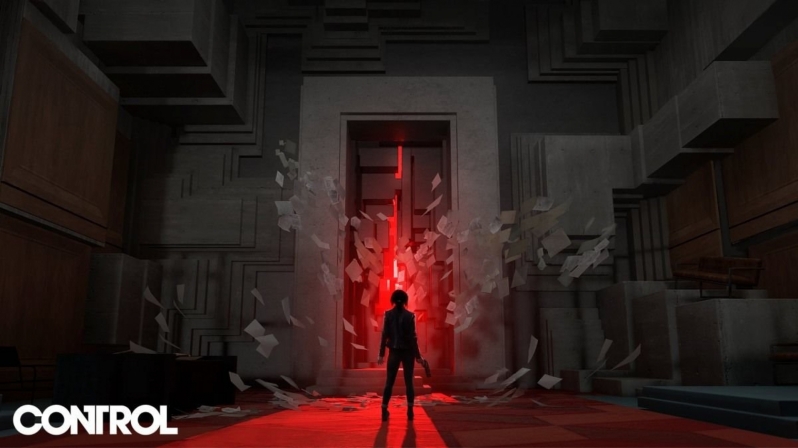 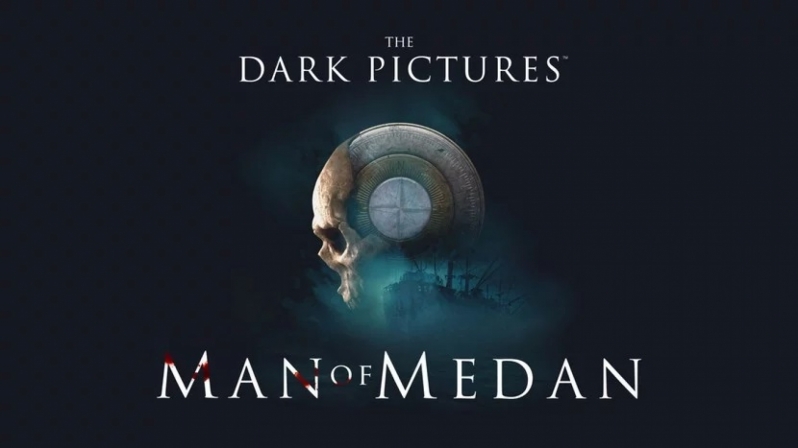