This driver is so game specific, its release notes make no mention of any other game, with its "known issues" list referencing corruption issues or system hangs when running Strange Brigade on specific hardware configurations.

Thanks to this driver we have confirmation that Strange Brigade operates using the Vulkan API, allowing the game to work on Windows 7 or newer 64-bit operating systems, while also opening the door to a future Linux version. Strange brigade will release on August 28th.

IF Radeon users don't plan on playing Strange Brigade, you can simply skip this release. There are no performance improvements or bug fixes for games outside of Strange Brigade. 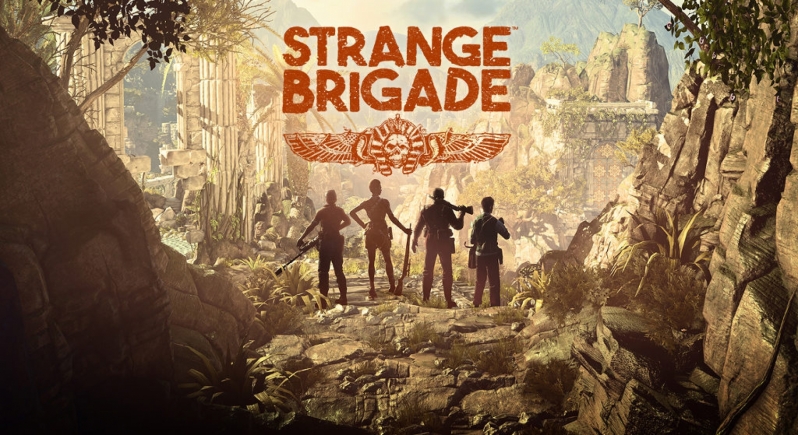