AMD have released their Catalyst 15.9.1 Beta Drivers, fixing the memory leak issue which has affected users of the recent Catalyst 15.9 Beta release.

We highly recommend that users of AMD's Catalyst 15.9 drivers upgrade to this version immediately to prevent any memory leak issues. 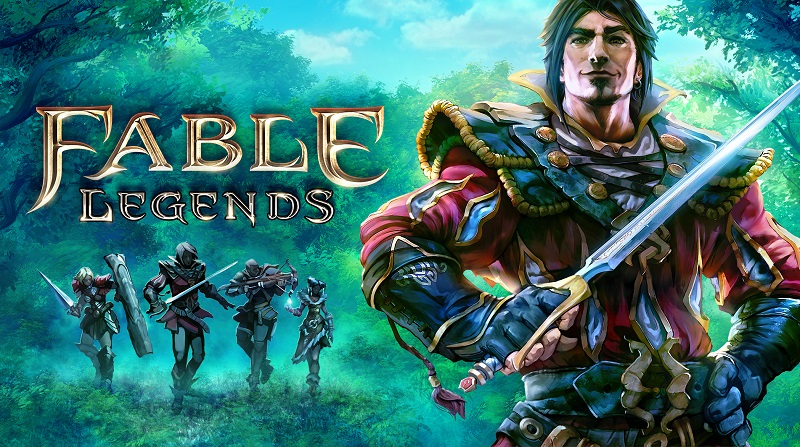 You can join the discussion on AMD's 15.9.1 driver on the OC3D Forums.

AMD have released their Catalyst 15.9.1 Beta Drivers, fixing the memory leak issue which has affected users of the...

NeverBackDown
two different drivers within two days? As far as I can tell there isn't any differences to bugs or etc?Quote

Dicehunter
For this one they fixed a video memory leak

drmahmood
Any body tested this driver with R9 290?Quote

NeverBackDown
Quote:
It will work. It's on the support listQuote
Reply