AMD has released a BIOS updates for reference Fiji GPUs like the R9 Fury X and the R9 Nano that some users stating that it gives them greater stability while overclocking.

These new BIOS updates are available to download from AMD, but they are not guaranteed to users give greater overclocking stability or  performance and like all GPU BIOS updates are done at the users own risk as your warranty may not cover BIOS flashing. 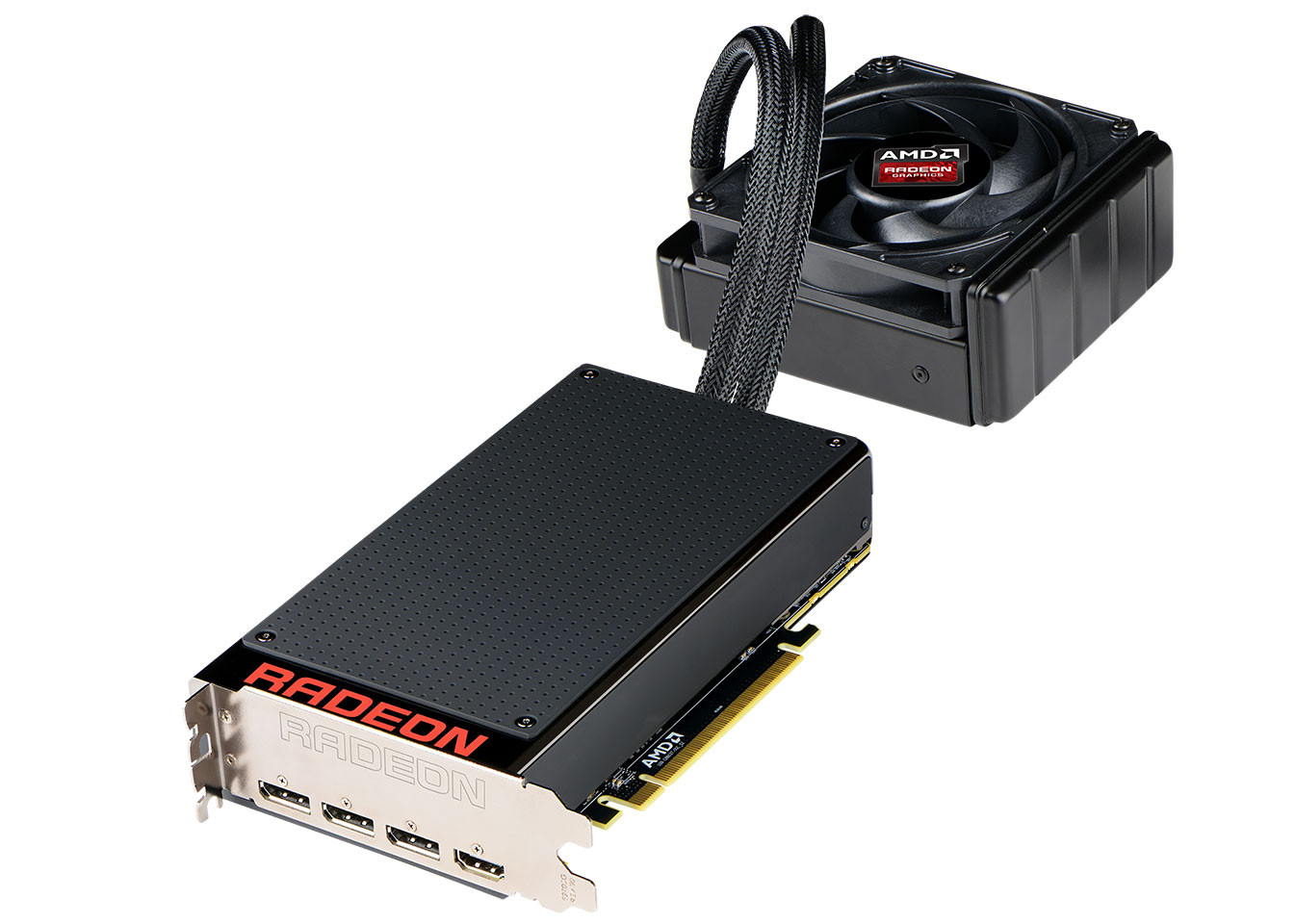 Right now we do not recommend that you update your GPU's BIOS as updating your GPUs BIOS is not an easy task and the BIOS alone will not enhance your GPU's performance. Those that interested and are willing to risk their own hardware can find the required BIOS files for the R9 Fury X and R9 Nano here.

You can join the discussion on Reports that AMD's latest BIOS update for the R9 Fury X enhances GPU overclocking stability on the OC3D Forums.

A new BIOS update for the R9 Fury X may give greater stability while overclocking.https://t.co/aDWZ6vfmtC pic.twitter.com/vHlww8SBgA

Kushiro
I dont have a Fury X. Is the voltage tweakable yet WYP?Quote

WYP
Quote:
Right now you can tweak the voltage of your Fiji based GPUs in several overclocking software suites.

Kushiro
I see. Thx for the info.Quote

JR23
Quote:
Afterburner is the utility to use, especially with the initial BIOS and it allows an offset of +100mV which correlates to approximately 1.3V. The core and memory clock each have their own offset and there is a power target just like nVidia cards. Overclocking them is actually quite enjoyable but how much they will overclock and how much performance that translates too can really vary. I have one which can do 1200/540 but others i've heard only do 1150 or 1100, not much considering stock is 1050 but it can make quite a big performance difference beyond 1100.

NeverBackDown
I'd update my bios, just don't know how to foe the GPU.

As for overclocking, many suites already support it. AB is probably still the best though. Farthest I could get mine iirc was 1150 on the core. Never tested memory, I couldn't touch the voltage on that for some reason. I saw pretty big improvement in my benchmark scores though like JR postedQuote
Reply