AMD has released an official statement regarding their new RX Vega lineup of products, stating that demand of their latest GPU is higher than expected and that more stock for all current SKUs will hit the market soon.
Sadly AMD has not issued any official statement regarding the exact pricing of their RX Vega GPUs or if their launch rebates will be applied to a new round of RX Vega 64 standalone GPUs. In their statement below they have stated that Standalone RX Vega GPUs will return, though that does not mean that the rebate will.

We are working with our partners to restock all SKUs of Radeon RX Vega 64 including the standalone cards and Gamer Packs over the next few weeks, and you should expect quantities of Vega to start arriving in the coming days.

After speaking with retailers and board partners we have confirmed that AMD's RX Vega GPUs are low margin products, so much so that selling GPUs for £449 in the UK would cause retailers to lose money without a rebate from AMD to cover these losses.

Hitting AMD's suggested etail price (SEP) requires both retailers and board partners to sell their products with very low margins, making the prospect of a Vega price decrease unlikely in the near future.

The only way for AMD's RX Vega 64 to once again hit retail pricing of £449, AMD will need to reintroduce their Standalone RX Vega GPU with a retailer rebate to cover the losses that retailers would sustain given the RX Vega's standard pricing. Without this rebate and standalone GPUs, AMD's RX Vega will continue to cost between £549 and £599 and come with AMD's bundled game pack. 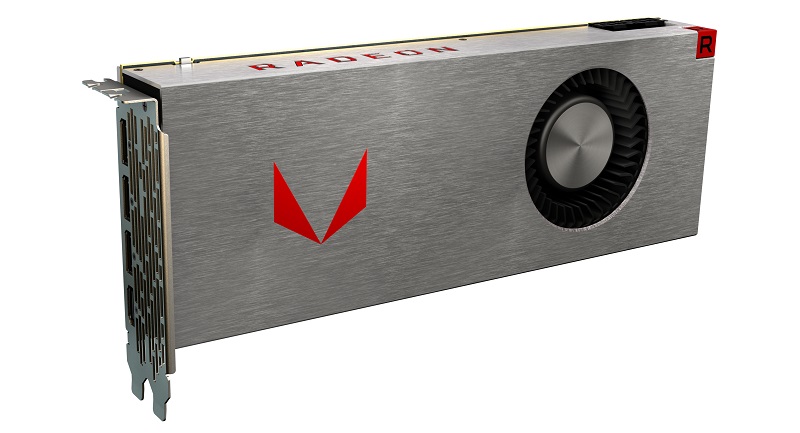 We have word that a "few hundred" RX Vega 64 GPUs will land at Overclockers UK next week, though at this time we have no confirmation at this time that AMD plans on reinstating their RX Vega 64 standalone £449 pricepoint with a retailer rebate.

The pricing of AMD's RX Vega 64 is simply not going to lower to AMD's advertised SEP price of $499/£449 without AMD themselves investing in retailer rebates, as everything that we have heard from retailers so far suggests that RX Vega 64 GPUs are simply unprofitable at this price without them.

You can join the discussion on AMD's RX Vega pricing on the OC3D Forums.

AlienALX
What a crock. I mean, I believe them (I knew production costs would be high) but yeah, still a crock.Quote

AngryGoldfish
"we have heard from retailers so far suggests that RX Vega 64 GPUs are simply unprofitable at this price without them."

Then either make a better GPU or make a cheaper GPU. Choose one and go for it. Don't make an expensive GPU that underperforms. If Vega 64 was ahead of the GTX 1080, even in games that favour Nvidia—just like the Fury X was always ahead of the 980 in a game like GTA V—and had a TDP of 250W, then I would pay £550. I might even pay £600. But what AMD are offering simply does not interest me as someone who loves tech and gaming.Quote

Bartacus
Agreed. If they can't keep costs down, that's their own stupid fault. Design a more efficient architecture next time. Maybe NOT tie yourself to extremely expensive memory that apparently does next to nothing for game performance, has low yields, and costs a butt-ton of money.Quote

HJ1mech
This whole launch has turned into an absolute disaster from a PR perspective for AMD. Hope they get their act together for Navi.Quote

AlienALX
Honestly man it's like AMD's GPU department is broadmoor and they are all Bipolar !

I wish they'd make their sodding mind up !Quote
Reply