AMD released their Radeon Software 18.12.1 Driver for Just Cause 4

AMD released their Radeon Software 18.12.1 Driver for Just Cause 4

AMD has officially released their Radeon Software 18.12.1 driver, delivering PC gamers game-specific optimisations for Just Cause 4, which is set to release on PC, PS4 and Xbox One next week.

Strangely, this driver released has opted to call itself version 18.12.1, a driver name that should be reserved for the first Radeon Software release of December 2018. AMD's normal naming scheme is Year.Month.Driver Number, which in this case should be 18.11.3.

Outside of 18.12.1's optimisations for Just Cause 4, no other changes are present within the driver, though AMD notes that some users will experience mouse lag when used in multi-GPU setups, but only when one display is powered off. Assassin's Creed: Odyssey players on Windows 7 may also experience crashes in specific sections of the game.

Sadly, this driver releases without support for AMD's Ryzen+Vega APUs, which are also known as Ryzen Mobile or as the Ryzen 3 2200G and Ryzen 5 2400G. 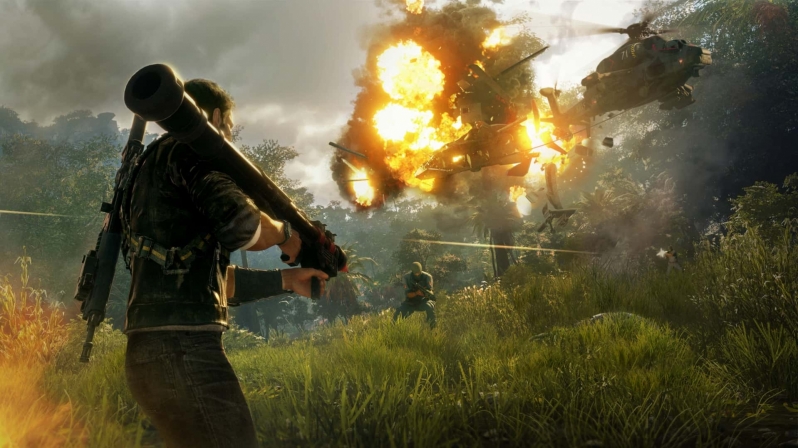 - Some systems running multiple displays may experience mouse lag when at least one display is enabled but powered off.
- Assassin’s Creed: Odyssey may experience a game crash at certain locations of the game on Windows 7 enabled system configurations.

tgrech
I guess whoever was working on this driver beat themselves to their own deadline...Quote
Reply