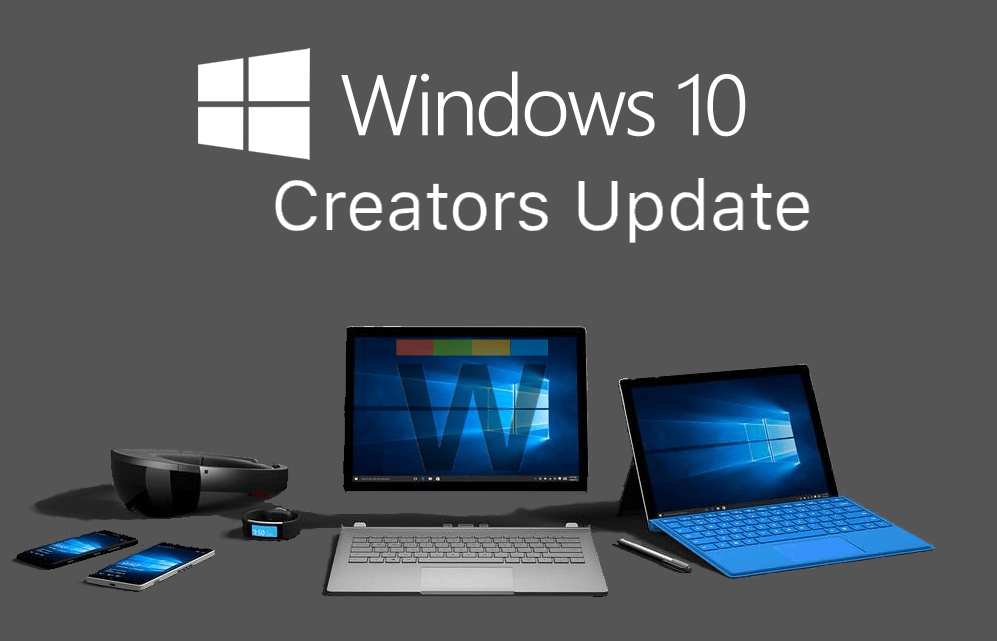 Chopper3
I'm quite keen to hear from any brave souls who have tried this new update on their gaming rig - was it stable, any issues, did the 'game mode' do anything?Quote

NeverBackDown
Quote:
Working great for me. Installed it on 4 machines so far but only a Surface device had issues. Rolled back to previous build and running like normal. Surface Devices get special updates for MS. So I'll have to wait for a firmware update to come along for it before updating.

Other than that, to me, it is noticeably smoother. Just snappier overall. Game mode is to help games get less frame rate dip, not improve overall FPS, so it more than likely won't be noticeable, but it does work from the one review on it I have seen.Quote

Reloaded2
Quote:
How do you turn on game mode or is it always active in games?Quote

NeverBackDown
Go to the settings, and you'll see a new icon, "Gaming" with the xbox logo.
You go to the game mode tab.. and.. turn it on!

I am not sure, but doing it this way means some games will use it, not entirely sure. No info on it yet.

Or you can do windows button+G if you have the setting enabled. You'll have to do this for each game you play, but it'll remember it next time. This is the best way to ensure it's working, but I can't be bothered and i went the first routeQuote