AMD has released a new WHQL version of their 16.7.2 GPU driver. This driver addressed some of the minor issues present in their 16.7.1 driver. 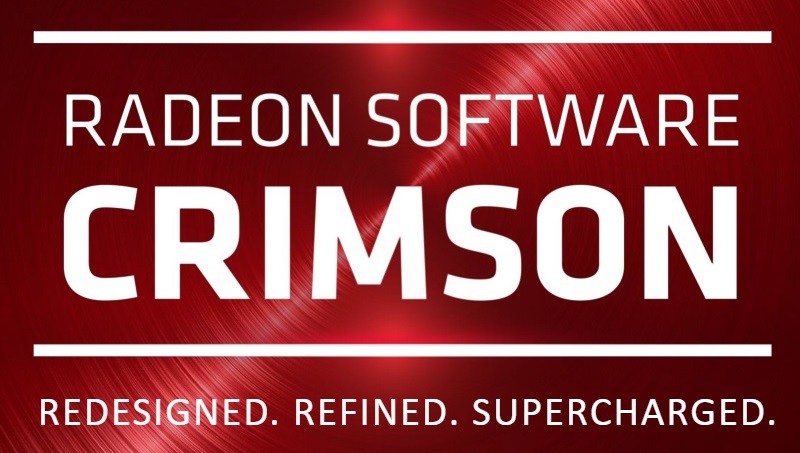 You can join the discussion on AMD's Radeon Software Crimson 16.7.1 driver on the OC3D Forums.

AMD has released a new WHQL version of their 16.7.2 GPU driver.https://t.co/NZsxIePbIh pic.twitter.com/gJiebsSIYd

NeverBackDown
Wonder when we will get a large performance driver, it's been a while! Still good on there promise with certified drivers. They are doing a very good jobQuote

rapsoulis
Quote:
So tired of this thing! I own a 7970 and Mantle has never worked properly on BF4! NEVER EVER!

NeverBackDown
Quote:
It did work, I know because I used to play on mantle with the 7950. But it's useless anyways, game is so easy to run that it doesn't even matter. And you should really upgrade if possible from the 7970 if that's what you are using right now, you would have even less of a need for Mantle.Quote

I wouldnt bother upgrade if not need be simply cause thid gen or GPUs are not worth it. You are paying a premium for basically the same architecture on a smaller process.

Would wait for the next one. At bare minimum if money matters.Quote

NeverBackDown
Quote:
That's how it works. A refined architecture on a smaller node that comes with more power efficiency and performance. And you are paying a premium for Nvidia's cards, whereas the 480 is holding it's MSRP value pretty well(at least in the states). It's worth the upgradeQuote
Reply