AMD has released their new Radeon Software 16.11.5 driver, which comes with support for Watch Dogs 2 and with new CrossFire Profiles for Dishonored 2.
This new driver also fixes some existing issues in The Division and Battlefield 1 when using CrossFire, making this driver a must for any Multi-GPU user. 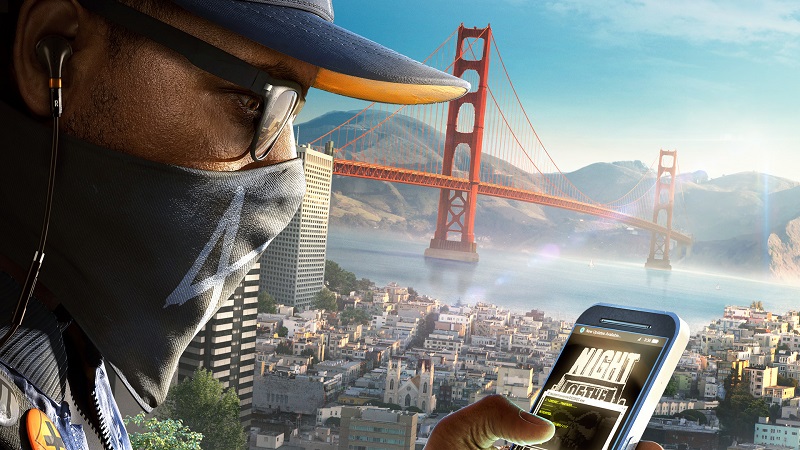