Expect this GPU to be OEM only

AMD has quietly announced a new graphics card called the Radeon RX 5300, a desktop-grade GPU which offers users 1408 RDNA stream processors and clock speeds of up to 1645MHz

With a maximum memory size of 3GB, this graphics card has enough memory for older games and modern free-to-play titles, but too little VRAM to meet the needs of many new PC releases, event at 1080p resolutions. This GPU reveal comes in sharp contrast to AMD's recent marketing efforts, which have called for gamers to "Game Beyond 4GB".

Given the specifications of this graphics card, and its lack of an "XT" designation, it is probable that AMD has designed their Radeon RX 5300 to meet the needs of OEMs, who desire a low-cost, low TDP graphics card for affordable gaming-capable PCs. Gamers will need to turn game texture sizes to lower settings for this GPU to run optimally with newer titles, but that's what should be expected from such an affordable graphics card. 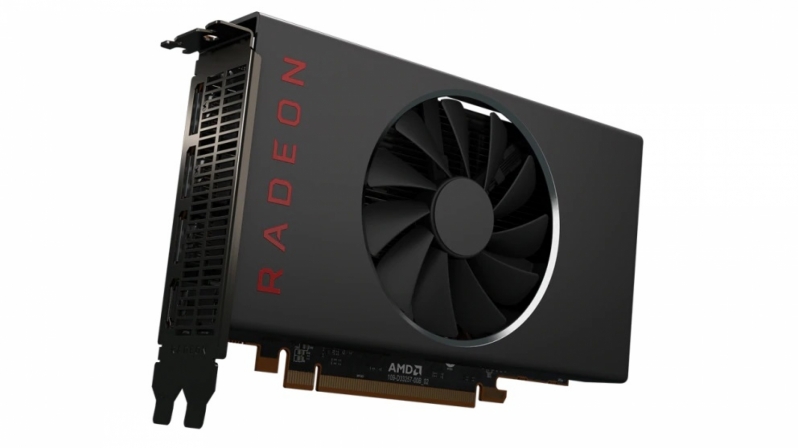 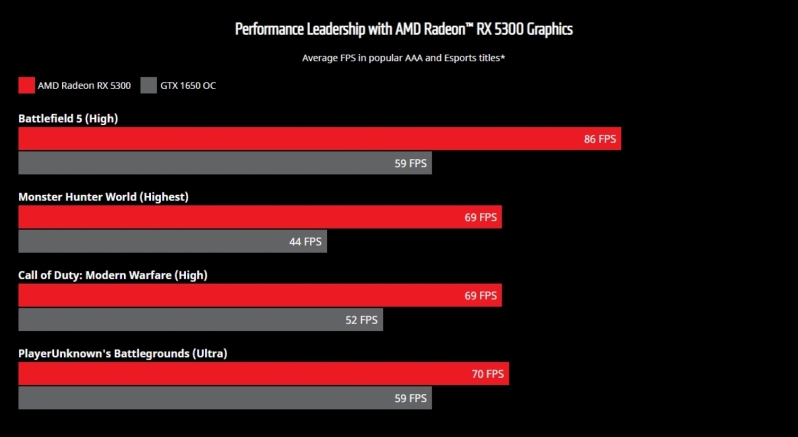 You can join the discussion on AMD's Radeon RX 5300 graphics card on the OC3D Forums.