What new features do you expect?

AMD's Frank Azor has confirmed that new Radeon Software features will launch this December. This will add to Radeon's already feature-rich software/driver suite, creating what could be a successor to Radeon Software Adrenalin.

Major yearly updates for AMD's Radeon Software are nothing new. Every six months or so, AMD brings forward new features like AMD Link and Anti-Lag to the table alongside user-requested bug fixes and features alongside game-specific optimisations.

With AMD having recently delivered Radeon Image Sharpening (RIS) to both Polaris and Vega series graphics cards, we are left to wonder what AMD has saved for their December driver release. Does Radeon have plans to bring Integer Scaling to their Radeon Software suite, or do they have something completely new to show us?

What we hope to see is an expansion of Radeon Image Sharpening to cover DirectX 11 games. DirectX 11 is by far the most common graphical API for new games, making AMD's lack of RIS support on the API a huge bugbear for end-users. 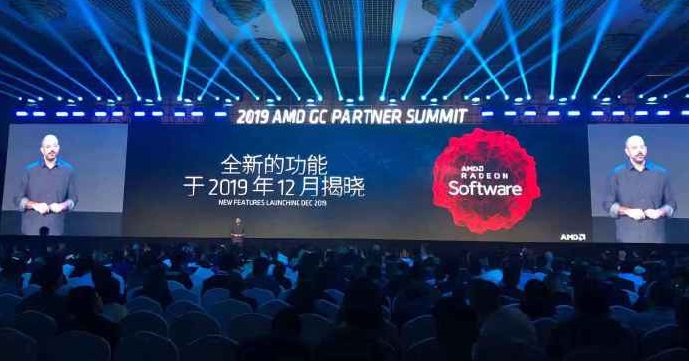 All we know right now is that AMD has a massive driver release that's planned for December 2019, and we look forward to seeing what AMD brings to the table.

You can join the discussion on AMD's promise to deliver new features to their Radeon Software this December on the OC3D Forums.

meuvoy
I'll laugh if they come up with accelerated real time RT on the hardware already shipping right now.Quote