It looks like AMD plans to release a range of AMD 50 series products as the end of this month to celebrate the company's golden anniversary, with special edition CPUs and graphics cards having already been listed on several online stores.

Videocardz has released an image which showcases what appears to be a Limited Edition Ryzen 7 2700X processor and a Limited Edition Red Radeon VII graphics cards. If this image is legitimate, AMD will launch their 50th anniversary edition products on April 29th from both AMD and through participating retailers.

At this time little is known about these products, though it is likely that these new products will feature the same clock speeds and performance levels as existing Radeon VII and Ryzen 7 2700X series products. 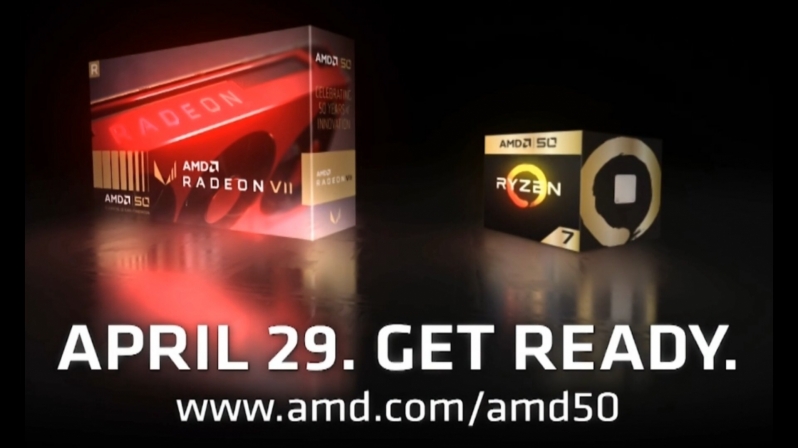 You can join the discussion on AMD's 50th Aniversary Edition products on the OC3D Forums.