AMD new Adrenalin 22.11.2 drivers are ready for The Witcher 3 Next-Gen and The Callisto protocol

AMD's new 22.11.2 drivers are optimised to deliver stable performance in The Callisto Protocol, Need for Speed Unbound, and The Witcher 3: The Wild Hunt's next-gen update.

Below are full release notes for AMD's Adrenalin 22.11.2 drivers. 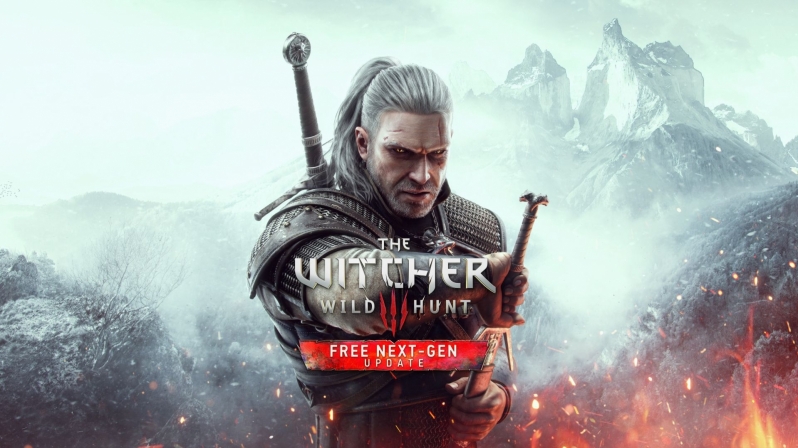 - Intermittent system stuttering or UI flickering may occur when two videos are simultaneously playing using chromium-based browsers.
- During video playback and gameplay, frame drop may occur in chromium-based browsers with variable refresh rate enabled extended displays.
- Brief display corruption may occur when switching between video and game windows on some AMD Graphics Products such as the Radeon™ RX 6700 XT.
- Texture flickering or artifacts may occur during Warhammer 40,000: Darktide™ gameplay.

- AMD is working with the game developers of Warhammer 40,000: Darktide™ to resolve issues with texture flickering and artifacts seen during gameplay. 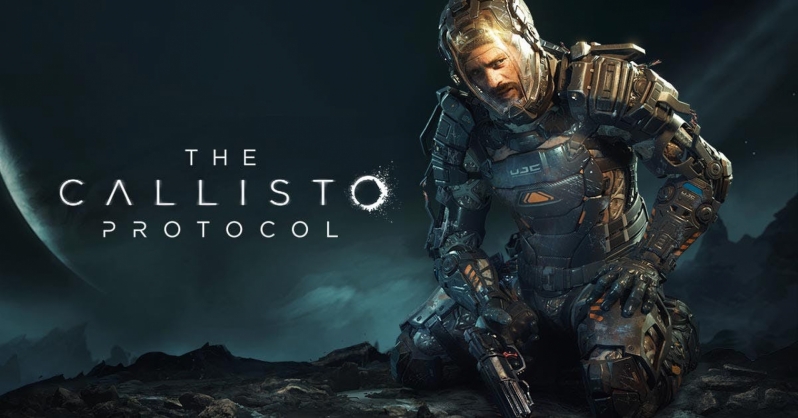 You can join the discussion on AMD Software 22.11.2 driver on the OC3D Forums.