Is your PC ready for FromSoftware's latest game?

Outside of these changes, AMD has also addressed a corruption/flickering issue that some Rainbox Six Siege players may have experienced and reduced the stuttering that some DOTA 2 players have noticed in VR while running the game using the Vulkan API. 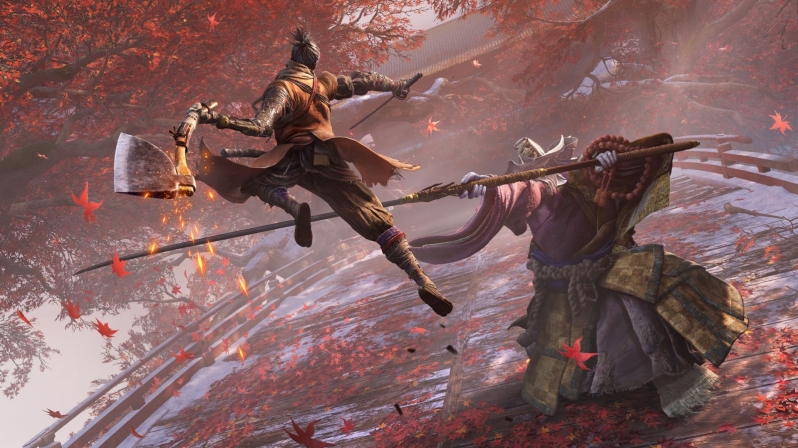 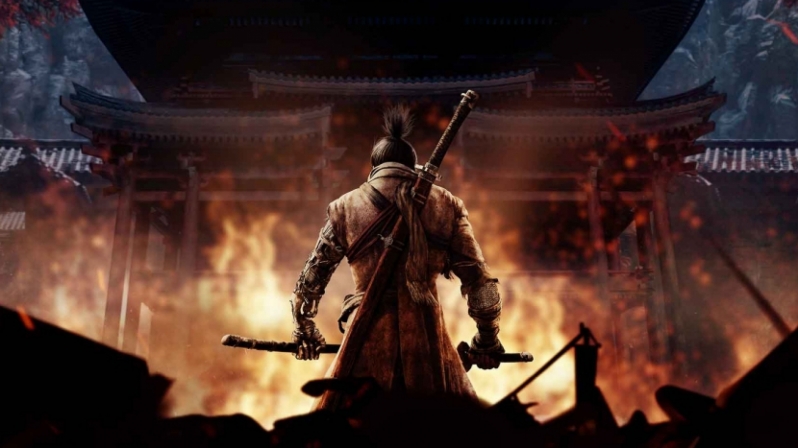