Expect up to 4% performance gains on average in DMC 5.

In Devil May Cry 5, AMD states that their new driver will deliver up to a 4% performance boost over 19.2.3, which is enough to allow a Radeon RX Vega 64 to offer an average framerate of 72FPS at 4K under the game's Ultra preset. AMD tested this driver's boosted performance over three averaged test runs at the same settings.

This is the second version of Radeon Software that AMD has launched with official support for Ryzen Mobile and AMD's other Zen+Vega APUs, be it desktop or mobile SKUs. This means that APU users will also benefit from AMD's Devil May Cry 5 optimisations. 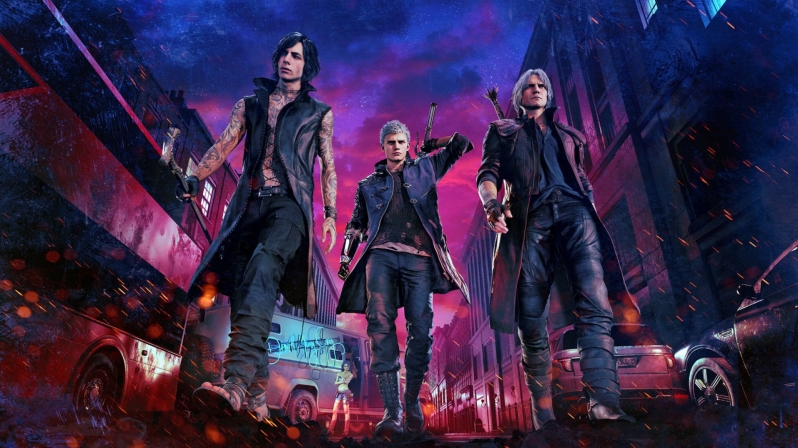 - Radeon WattMan settings changes may intermittently not apply on AMD Radeon VII.
- Mouse lag or system slowdown is observed for extended periods of time with two or more displays connected and one display switched off.
- ACER™ KG251Q display may experience a black screen when connected via DisplayPort™ and enabled at 240hz.
- Video playback may become green or experience corruption when dragging the Movies and TV application to an HDR enabled display.

- Rainbow Six Siege™ may experience intermittent corruption or flickering on some game textures during gameplay.
- Mouse cursors may disappear or move out of the boundary of the top of a display on AMD Ryzen Mobile Processors with Radeon Vega Graphics.
- Modifying memory clocks on Radeon VII in Radeon Wattman may intermittently result in memory clocks becoming locked at 800Mhz.
- Changes made in Radeon WattMan settings via Radeon Overlay may sometimes not save or take effect once Radeon Overlay is closed.
- Performance metrics overlay and Radeon WattMan gauges may experience inaccurate fluctuating readings on AMD Radeon VII.
- Some Mobile or Hybrid Graphics system configurations may intermittently experience green flicker when moving the mouse over YouTube™ videos in Chrome web browser. 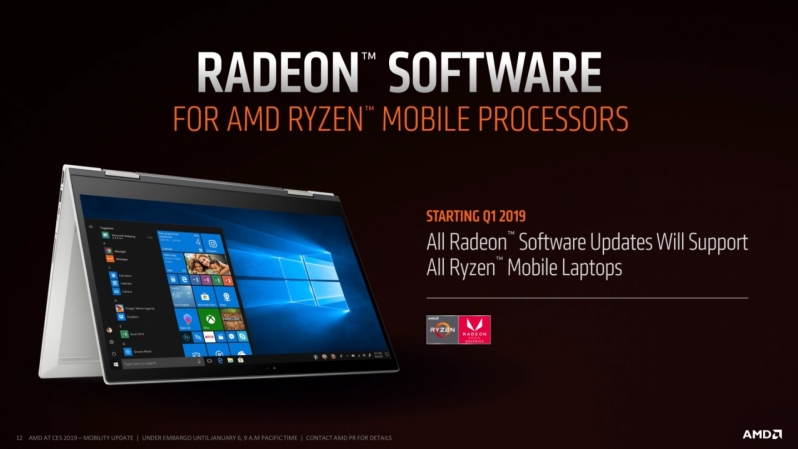