Radeon focuses on mobile with its RX 5300M mobile GPU

AMD's first driver is December 2019 is here, which brings with it support for Radeon's mobile RX 5300M graphics card, a mobile GPU, a 3GB graphics card which features 22 compute units and 3GB of GDDR6 VRAM.

While RX 5300M support is the main aim of this driver, it also ships with fixes for AMD's RX 5700 series, eliminating a stuttering issue in some 1080p games at low settings and an issue which could crash Obsidian Games' The Outer Worlds. 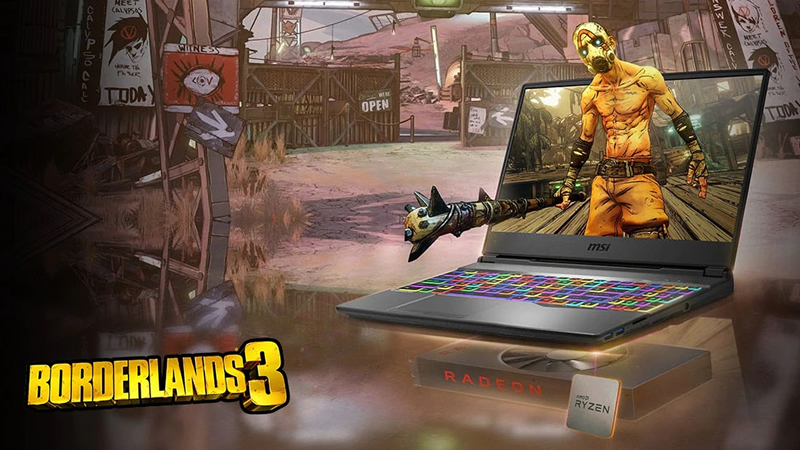 - Radeon RX 5700 series graphics products may intermittently experience loss of display or video signal during gameplay.
- Performance Metrics Overlay may cause stutter or screen flashing on some applications.
- Toggling HDR may cause system instability during gaming when Radeon ReLive is enabled.
- AMD Radeon VII may experience elevated memory clocks at idle or on desktop.
- Performance Metrics Overlay may report incorrect VRAM utilization.
- Invoking Radeon Overlay may cause games to lose focus or become minimized when HDR is enabled within Windows. 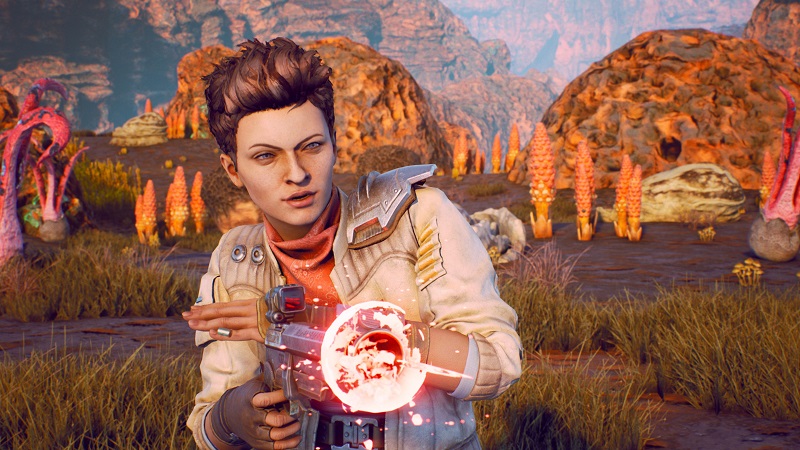 Excalabur50
I don't think I'll be installing this driver as it give more issues than it solves, kinda stupid them publishing it if you ask meQuote

WYP
Quote:
The known issues are almost always in the older drivers. It's basically a "we know about this, and we are working on it" kinda deal.Quote

Excalabur50
I'm with you somehow I'd forgotten all about that, thanks for the reminder