AMD's naming scheme is all over the place with this release

Let's get things straight; this driver will sit on the "skip" pile for most PC gamers, offering no bug fixes over version 18.12.1, offering the same list of known issues and new bug fixes. The only addition to this driver is the addition of support for the Epic Games Store, which is not a factor that most PC gamers will be considering at this time.

Now, a little speculation. Why is this called Radeon Software 18.12.1.1? Our guess is that the 18.12.2 name has been reserved for AMD's next major Radeon Software release, making it likely that this release name is already part of several marketing documents and press releases. AMD's avoidance of the 18.12.2 name makes this conclusion seem probable, likely meaning that AMD's next big driver launch will come within the next two weeks. 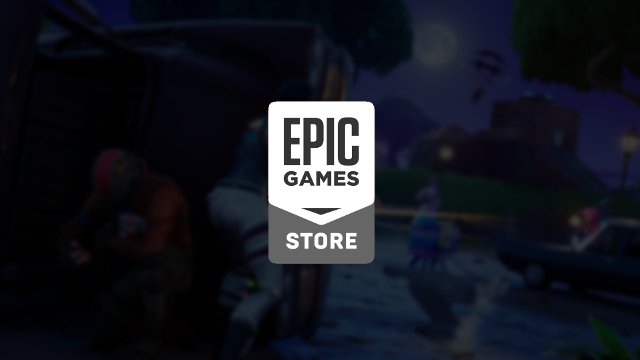 - Some systems running multiple displays may experience mouse lag when at least one display is enabled but powered off.
- Assassin’s Creed™: Odyssey may experience a game crash at certain locations of the game on Windows®7 enabled system configurations.


You can join the discussion on AMD's Radeon Software Adrenalin Edition 18.12.1.1 driver on the OC3D Forums.