Over the past few years, AMD's GPU drivers have transformed beyond recognition. The days of Catalyst are truly over, ushering in an era of Radeon Software and a new driver design philosophy that aims to deliver more features and improvements than ever before. 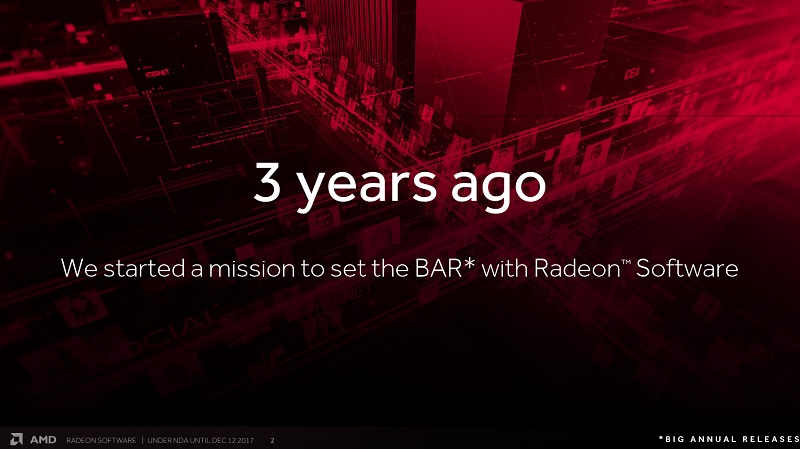 Since the release of AMD's Radeon Software drivers, AMD has also been a huge supporter of open source software development, creating their GPUOpen program to allow developers to utilise and even suggest changes to AMD's open source technologies, promoting a co-operative development ecosystem.

One of the biggest things to come out of GPU Open is Radeon ProRender, which is a GPU based rendering technology that is now present in AutoDesk, Solidworks and Blender, delivering the ability to accelerate a lot of workloads on these creation platforms. 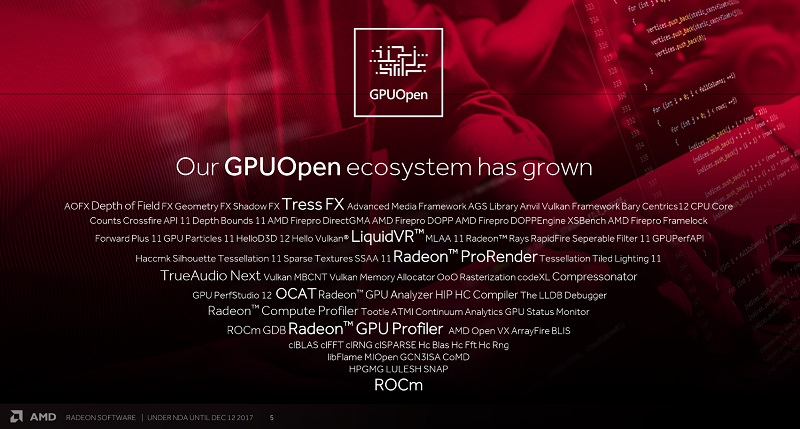 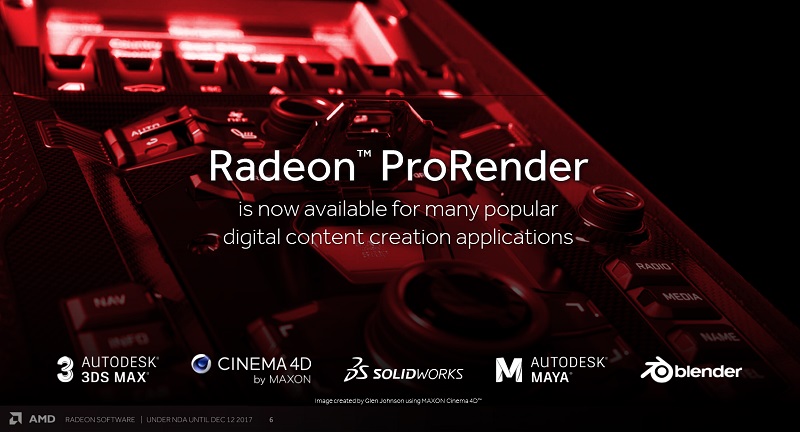 Since 2014 AMD has delivered colossal driver updates each year, with Adrenalin acting as one of AMD's biggest updates to date, offering performance improvements, additional features and more. Now without further ado, let's have a look at these new drivers! 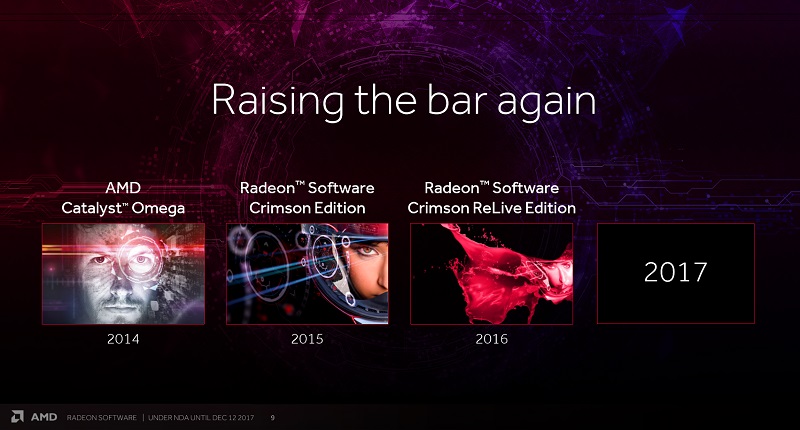 Daiyus
Nice. I did a fresh install of my OS last week after a Windows Update killed my install. Sure I could've fixed it but I was due a refresh anyway.

Either way I've been waiting for Adrenalin before uninstalling the default drivers Windows installs and installing proper ones. I was expecting a longer wait.

Looks like I'm going to have a fun night! We'll see if this can replace HWiNFO64 and RivaTuner.Quote

WYP
Quote:
Thanks man, just wish I had more time to spend on the initial write-up. AMD very last minute.com sending us over the details. It seems AMD wanted to prevent any leaks from happening.Quote

AngryGoldfish
Quote:
To be honest I'm surprised you were able to get so much written already.

Another site quickly tested three games and found performance hadn't increased very much from the previous driver, but it's possible Vega will be the one to benefit mostly.Quote