Recently  rumors have been flying all over the net about one thing, the next generation of GPUs. From Nvidia potentially skipping thew 20nm process entirely to AMD potentially releasing a beefier R9 290X with 3072 cores.

Here we will talk about the Latest news on the AMD side, so lets get started.

Now it is rumored that AMD will be releasing a refresh of the R9 290X called the R9 295X which will use the same core as the 290X but will run at higher clocks, which could mean that AMD have came up with a greater cooling solution than their infamous stock R9 290/290X cooler. 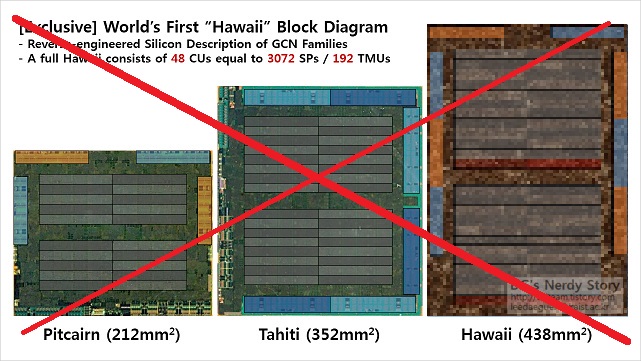 AMD Iceland was first though by many as the successor to the AMD Hawaii core, but it is now thought to be a mobile/ mid-class Desktop product. It might be AMDs solution to the GM107 (Maxwell 750 and 750Ti) problem, where despite AMD has a comparable price to performance ratio with their Cape Verde GPUs they have nowhere near as good power consumption numbers.

Tonga is basically a Tahiti core replacement, which uses a 256b memory bus. It will be launched as its own SKU and will coexist with AMDs current offerings until they introduce their Radeon 300 series.

Now for some architectural improvements to AMDs GCN architecture. At present they are though to be coming in the AMD 300 series.

UAV ordering is a software algorithm that can dramatically decrease the complexity in many areas, which include; Anti Aliasing, shadows and transparency affects. In essence it is a copy of Intel's pixel sync, and can lower the loads made by these effects slightly as well as increase the fidelity of the affects.

Unlike the previous feature, this is a hardware upgrade. Fast conservative Rasterization is not new to AMD, but the current implementation is slow.

This will drastically speed up affects like TressFx, which when launched with Tomb Raider made the game have a very noticeable drop in framerate. This hardware upgrade will help with general GPU perfromance, but TressFx is a great example where this feature will benefit greatest, or where this extra power can be put to good use.

The first relatively large chip is 500 square mm, which is larger than even AMDs current Flagship GPU. This makes us think that this chip will be the chip behind the AMD R9 390X.

The second Chip is likely to be AMD Tonga, mentioned above. 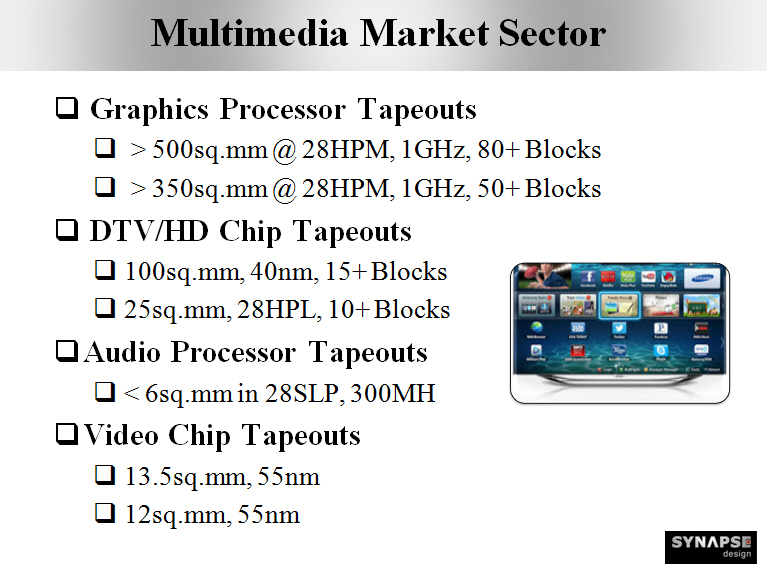 For now this is all the rumors from AMD, but if you want to discuss them further please head over to the Overclock3D Forums.

I'm interested to see if the 295x shows itself with a different cooler. TBH I just think it'll be a 8gb 290x with a slight core clock increase.Quote

I hope AMD do have a much better cooler in the works, especially given the die size of their 390X.Quote

Wraith
If the 390X 500mm² die size is to be believed, that's going to be one hell of a meaty card with a heatsink like no other..Quote

barnsley
Quote:
Hopefully AMD use a nice cooler for that. Sapphire et al have proved its not hard to tame the 290x so they really don't have an excuse if they want to pull the stunt with stock coolers again...Quote
Reply