AMD has finally released a driver update for Raven Ridge

AMD's Raven Ridge Ryzen 5 2400G and Ryzen 3 2200G CPUs released back in February, promising to deliver more gaming performance than any CPU with an integrated graphics solution. For over three months there were no new drivers for AMD's APU, providing no bug fixes or game specific optimisations to AMD's latest APUs, leaving owners to feel neglected, at least when compared to users of Radeon dedicated graphics cards.

Up-to-date GPU drivers are vital when it comes to achieving the best performance in high-profile game releases, making the lack of driver updates for AMD's Ryzen 5 2400G and Ryzen 3 2200G extremely disappointing, though now the wait has finally come to an end thanks to the release of Radeon Software Adrenalin Edition Q2 2018.

This new driver brings Raven Ridge one step closer to AMD's mainstream drivers, with the company planning to merge their Dedicated and Integrated Radeon Software releases in the near future. The patch notes of this driver mention ReLive and AMD's Radeon overlay, confirming that this is proper Radeon Software Adrenalin, a considerable upgrade over the pre-ReLive driver that AMD's older APU drivers were based on.

Update - We have confirmed that AMD's new Radeon Software Adrenalin Q2 2018 drivers work on both AMD's dedicated and integrated graphics solutions. AMD has officially merged their iGPU and dGPU drivers. 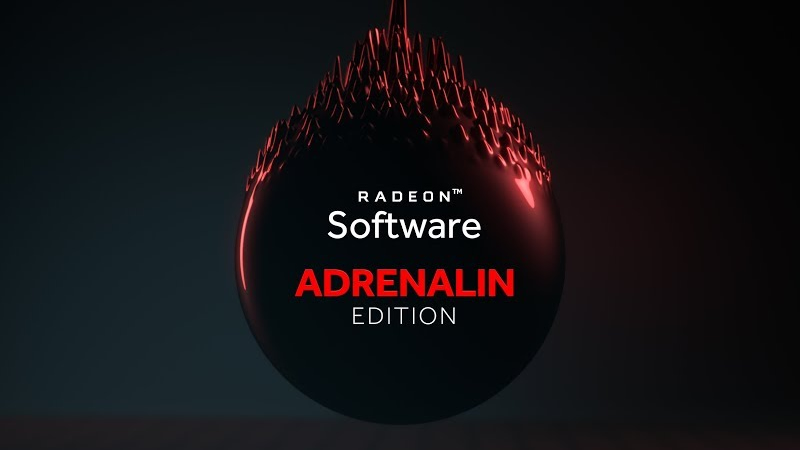 - Destiny 2 may experience increasing load time durations when the game is run for extended periods of time.
- Tearing may be observed in some borderless fullscreen games on Radeon FreeSync enabled displays when Radeon Software performance metrics is enabled.
- Radeon ReLive streaming or uploading of videos to Facebook™ may intermittently fail.

- BSOD may be encountered when launching Radeon Settings if the system was not rebooted after driver installation. Workaround: Reboot the system to resolve this error.
- Radeon Chill game specific profiles may remain applied when Radeon Chill is globally disabled.
- Some games may experience minor stuttering during gameplay when the Radeon ReLive Instant Replay feature is enabled and FRTC is also enabled.
- Radeon Settings video profiles may fail to enable for some video content on Chrome™ or Firefox™ web browsers.
- Warhammer™: Vermintide 2 may experience UI flickering or disappearing on the extreme or high quality presets when using DirectX®11 API.
- Radeon Overlay may not show all available features when some games are run in borderless fullscreen mode.
- The Witcher™ 3: Wild Hunt may experience stuttering during gameplay.

You can join the discussion on AMD releasing a new Radeon Software Adrenalin GPU driver for Raven Ridge on the OC3D Forums.