AMD delivers Smart Access Memory to its RX 5000 series GPUs with their 21.9.1 drivers

AMD has just launched its Radeon Software 21.9.1 drivers, and they have given the company's last-generation graphics cards a much-requested feature, Smart Access Memory.

Smart Access Memory is AMD's Radeon implementation of the PCI Express Resizable BAR feature, and it has been used with AMD's RX 6000 series graphics cards to deliver significant performance boosts in a variety of games. We tested this feature in late 2020 with AMD's RX 6800 graphics card, achieving major performance increases in some titles.

AMD's Radeon Software 21.9.1 update also delivers game-specific optimisations for Deathloop and Call of Duty: Vanguard's Open Beta, making this driver a must for anyone interested in those games. These drivers also contain performance optimisations and support for new Vulkan API extensions, as detailed below. 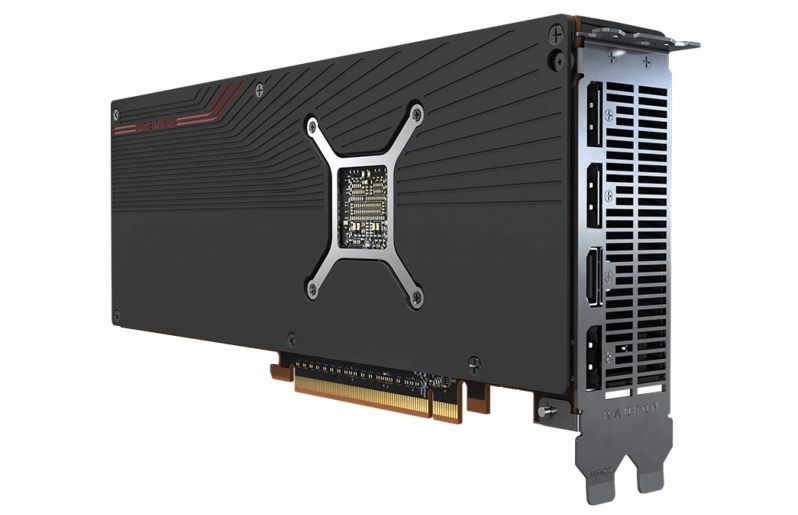 This extension allows implementations to use the null constant initializer on shader workgroup memory variables. This in turn allows applications that run untrusted content to defeat memory-scraping attacks.

This extension allows an application to specify the contents within the render area that will not modified or can be expected to be undefined after rendering.

- Visual artifacts in PAYDAY™ 2 may be observed during gameplay on some AMD Graphics products such as Radeon™ RX 6800 XT.
Connecting two displays with large differences in resolution/refresh rates may cause flickering on Radeon RX Vega series graphics products.
On Radeon™ RX 5500 XT Graphics, higher than expected memory clock speed and power consumption may be experienced when idle and the display’s resolution and refresh rate are set to specific values such as 1080p @ 60Hz.
While playing Assassin’s Creed® Odyssey, driver timeouts or black screens may be experienced on some AMD Graphics products such as Radeon™ RX 480 Graphics when the user quickly navigates through the game menus or swiftly looks around an environment with their character.

- Open Broadcaster Software™ may continue to run in the background after a user ends a recording session and closes the application.
- Driver timeouts may be experienced while playing a game & streaming a video simultaneously on some AMD Graphics products such as Radeon™ RX 500 Series Graphics.
- AMD Radeon™ Software may crash or become unresponsive while playing some DirectX® 11 games such as PlayerUnknown’s Battlegrounds™ with multiple displays connected in extended mode.
- Playing Horizon Zero Dawn™ for an extended period may lead to a driver timeout or game crash on some AMD Graphics products such as Radeon™ RX 6700 XT.
- Enhanced Sync may cause a black screen to occur when enabled on some games and system configurations. Any users who may be experiencing issues with - Enhanced Sync enabled should disable it as a temporary workaround.
- Radeon performance metrics and logging features may intermittently report extremely high and incorrect memory clock values.

- Intermittent grey frame corruption might be observed when streaming with HEVC on certain configurations via an Internet connection. A workaround is to use the AVC encoding setting instead. 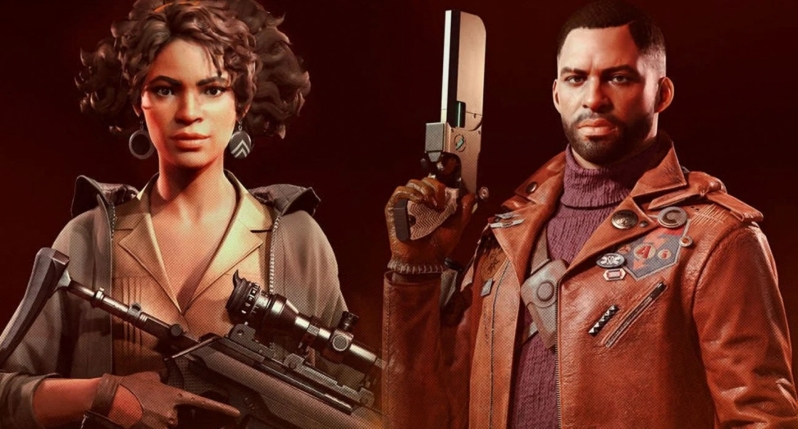 You can join the discussion on AMD's Radeon Software 21.9.1 driver on the OC3D Forums.