AMD confirms that they have more 7nm products ramping at TSMC

AMD confirms that they have more 7nm products ramping at TSMC

During the company's Q2 2019 earnings call, AMD's CEO, Lisa Su confirmed that the company has "a number of products ramping at TSMC in 7nm". Lisa Su also stated that AMD was not constrained by TSMC, claiming that the silicon fabricator has "supported us quite well".

In addition to this, Lisa Su stated that AMD has a "rich 7nm portfolio" that stretches beyond "the products that we have currently announced in the coming quarters". This answer came in response to a question from Hans Mosesmann, who asked about "high-end Navi and mobile 7nm CPUs".

While Lisa Su didn't explicitly mention a higher-end Navi series GPU, she did respond to the question by saying that "they are coming" and that AMD's "execution on those are on track". This implies that AMD has a new Navi graphics cards in the works alongside a Zen 2 based Ryzen mobile component. 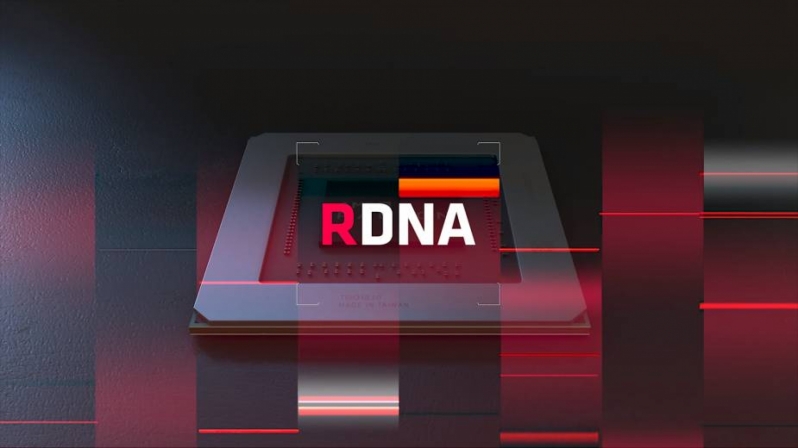 As of late, AMD has been playing its cards close to its chest. We know that AMD plans to release 7nm mobile CPU and higher-end RDNA graphics cards at some point, but the company knows that it cannot afford to let its competition look too deeply into the company's product roadmap.

On the consumer side, we expect AMD to release Ryzen 3rd Generation Threadripper series processors sometime in Q4 2019. Beyond that we expect AMD to reveal their Zen 2 based Ryzen mobile processors in late Q4 2019 or Q1 2020, possibly at CES 2020. With Intel's early 10nm offering being limited to a small selection of mobile components, AMD has an opportunity to take market share from their biggest rival within this lucrative market, but only if they can release Zen 2 mobile processors on schedule.

You can join the discussion on AMD's future 7nm products on the OC3D Forums.

AngryGoldfish
If big Navi is as solid as current Navi, but with improvements they're likely working on, I think it could be quite good and GPUs might become interesting again. Nvidia's Samsung Ampere architecture is not going to be another Turing, surely.Quote

NeverBackDown
I am eagerly awaiting the Ryzen Zen 2 based APU's with Navi. I think those will be quite impressive.Quote

WYP
Quote:
Navi's memory focused improvements would be huge for an APU. One of the problems with AMD's current APUs is that they are bandwidth starved in a lot of modern titles. Better bandwidth utilisation and support for faster memory would be huge.Quote

AlienALX
I'm so glad AMD are finally walking away from the bad situation that was Fury/Vega. Finally back to making decent GPUs.Quote

WYP
Quote:
I wouldn't say that Vega was bad. It definitely was a successful architecture from AMD (lots of mining money) and its core components will certainly become more useful over time (accelerated FP16 will be used on both of the next consoles with Navi).

There's also a lot of new games where the Vega 56 is besting the GTX 1080, with RAGE 2 and Wolfenstein: Youngblood being recent examples.

The main problem with Vega was that most of its lifespan was during the mining boom and it wasn't good value until relatively recently. Today a Vega 56 is available for £230 new. Not bad.Quote
Reply