AMD's Radeon RX 6000 series of graphics cards will support hardware-accelerated ray tracing. So far, the company has been silent regarding the performance of their new GPUs within ray tracing applications, leaving fans and enthusiasts to speculate about the performance of Radeon's upcoming GPU lineup.

Rumour has been running wild across the internet, with some going so far as to claim that AMD's RX 6000 series will not support existing ray tracing enabled titles on PC. When responding to a question from AdoredTV, AMD confirmed that they would be supporting industry standards, including Microsoft's DXR API and Vulkan's raytracing API.

AMD will support all ray tracing titles using industry-based standards, including the Microsoft DXR API and the upcoming Vulkan raytracing API. Games making of use of proprietary raytracing APIs and extensions will not be supported.

AMD's Radeon RX 6000 series will support today's ray tracing titles, with the only exceptions being those which utilise proprietary APIs and extensions. This means that AMD RX 6000 series should support titles like Control, which uses the DXR API, but may not support games like Quake II RTX or Wolfenstein Youngblood, both of which use Nvidia's in-house Vulkan RTX API extensions.

This means that a minority of today's ray tracing titles will not be supported on AMD's RX 6000 series. That said, most of these titles can run without ray tracing enabled and still offer gamers a satisfying visual experience.

The launch of AMD's RX 6000 series will push developers away from proprietary APIs and towards industry-standard APIs like Microsoft's DirectX Raytracing (DXR) API.

AMD plans to release more data about their Radeon RX 6000 series of graphics cards before their November 18th launch. Let's hope that we can get a quick look at some ray tracing performance numbers before the RX 6000 series launches. 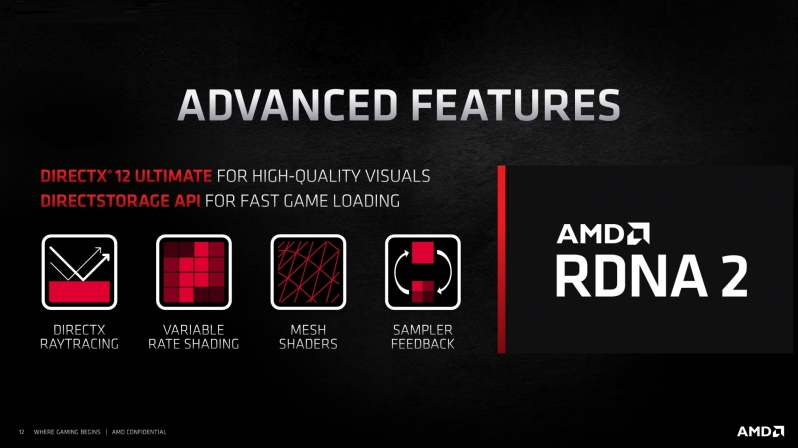 You can join the discussion on AMD's Radeon RX 6000 series supporting existing raytracing games on the OC3D Forums. 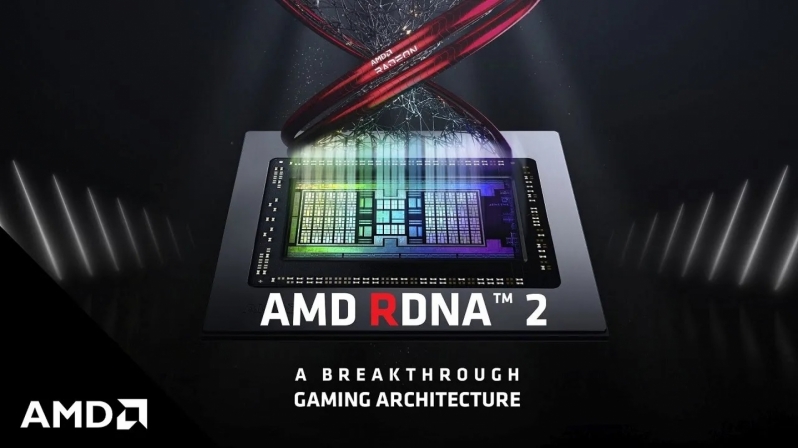 Bagpuss
Cyberpunk 2077 buyers breathe a sigh of relief the world over.

Now we just to need to wait for its release....in 2022Quote
Reply