Today during AMD's live stream event celebrating 30 years of graphics and gaming, the company spent a bit of time announcing and teasing a new graphics card, the Radeon R9 285X and R9 285.

Alongside this announcement AMD shown off ASUS's R9 285X Strix GPU, which is pictures below. 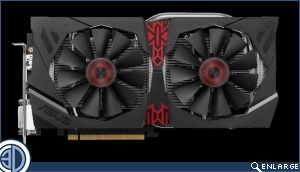 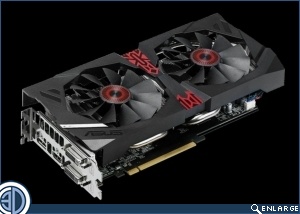 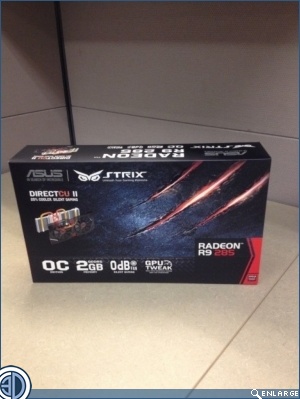 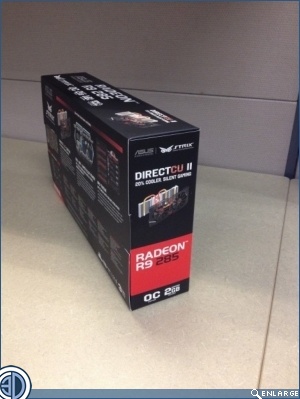 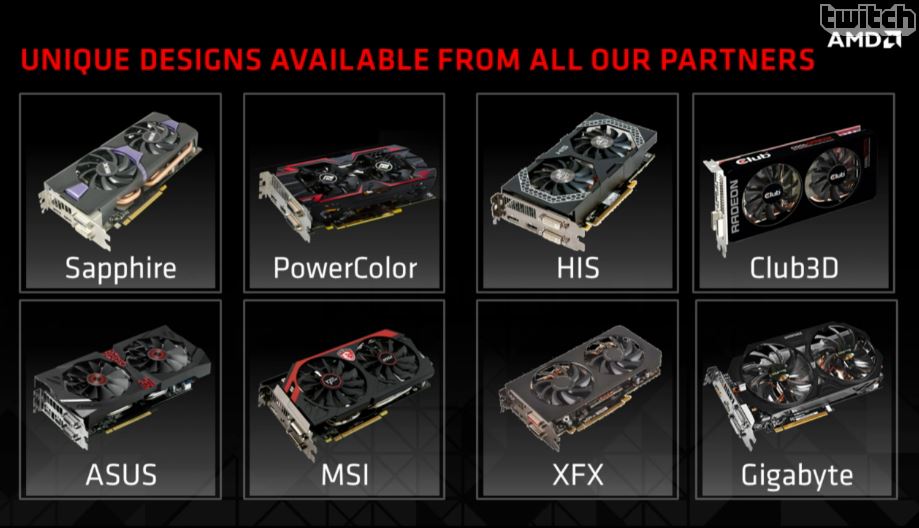 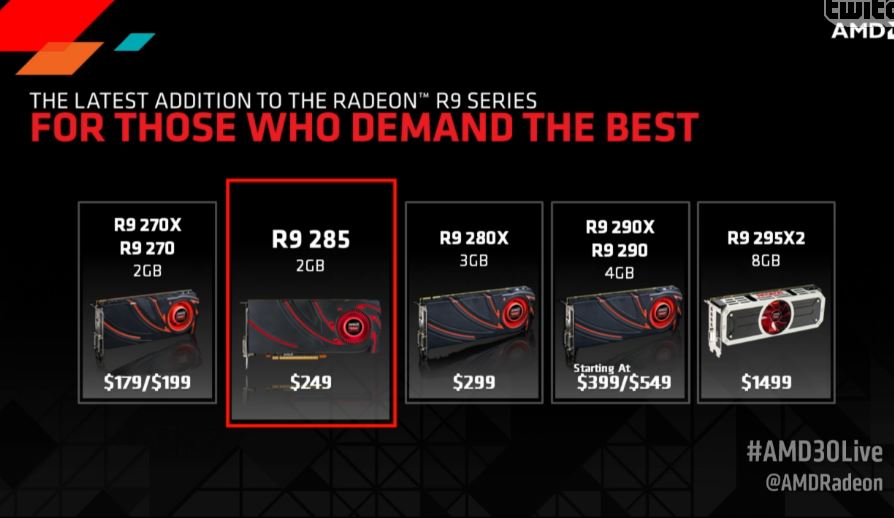 You can see pictures of the R9 285 and R9 285X from different manufacturers please look at the previously leaked images here. EDIT, AMD have now released the above picture of 8 R9 285 designs from their biggest board partners.

ShaunB-91
Hey mate, are you still working on the article? When I click the link it just opens a tab of the above image.Quote

MadShadow
So the 285x has 2GB of Vram but the 280x has 3GB or Vram. Seems like strange naming if the 280X is seemingly higher end than the 280x. Am I right?Quote
Reply