Amazon Games' New World has reportedly been bricking some RTX 3090 graphics cards, not in-game but within the game's main menu. Amazon has acknowledged the issue, confirming that they have received "a few reports" regarding the issue.

Amazon has confirmed that "New World makes standard DirectX calls as provided by the Windows API" and that there is "no indication of widespread issues". In essence, Amazon claims that this issue isn't their problem, while Igor's Lab places the blame squarely on EVGA.

Below is Amazon's response to New World's RTX 3090 bricking issue. A patch is currently in the works to cap the game's framerate within its main menu to help mitigate the issue on affected graphics cards.

So far, Amazon's New World beta has proven to be incredibly popular, hitting concurrent player counts of over 180,000 on Steam on launch day. With that many players and so few reports of broken graphics cards, it looks like Amazon's New World GPU issues are not widespread. This supports the theory that the issue is exclusive to small numbers of RTX 3090 GPUs from a specific manufacturer.

In their statement above, Amazon has confirmed that "the New World beta is safe to play". PC gamers who are not using an EVGA RTX 3090 graphics card should be able to play the game without risking their hardware. 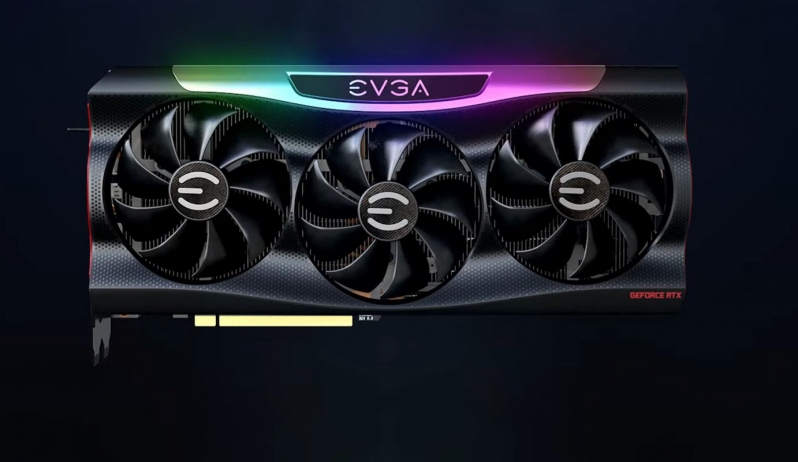 You can join the discussion on Amazon's New World MMO bricking some RTX 3090 graphics cards on the OC3D Forums. 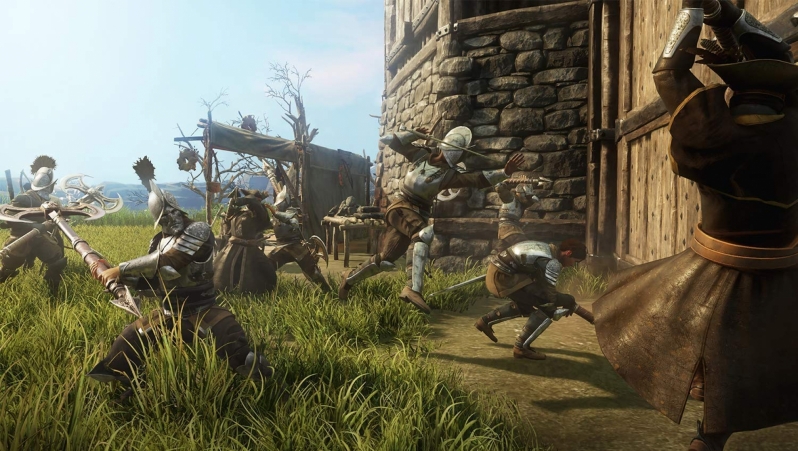 Dicehunter
From everything I've read so far it's the caps, VRM's etc... that are going pop, This to me says low quality materials being used which wouldn't surprise me considering these cards were announced during a time when raw materials were starting to become very expensive due to the pandemic.

IMO companies cheaped out on VRM's, Caps etc... high FPS should not be enough to kill a card.Quote

looz
I reckon there's a driver level fix incoming like with furmark which used to fry GPUs at some point.Quote

Dawelio
Quote:
Though you are correct, it’s mainly specifically EVGA cards that are affected.Quote
Reply