Are these specifications legitimate?

Later this year, the gaming landscape will be transformed by the release of next-generation hardware. On the PC-side, new Radeon and Geforce products are coming from AMD and Nvidia, and both Microsoft and Sony plan to release new consoles in the form of Xbox Series X and PlayStation 5.

These new consoles will make former PC exclusive features like Variable Rate Shading and Ray Tracing commonplace amongst multi-platform games, changing what should be expected from graphics cards in the PC space.

Nvidia's answer to these new consoles is there RTX 30 series of graphics cards, a series which will utilise the company's refined Ampere graphic architecture and deliver a major performance leap over Turing. Today, alleged specifications for Nvidia's RTX 3070 Ti (or Super) and Nvidia's RTX 3070, both of which offer gamers more CUDA cores than their Turing-based counterparts.

Nvidia's alleged RTX 3070 Ti design has been listed as having 3072 CUDA cores by the leaker kopite7kimi, who has also listed Nvidia's RTX 3070 as having 2904 CUDA cores. These core designs give Nvidia's rumoured Ti/Super design a 5.7% increase in total CUDA cores, though factors like memory speed could further differentiate these units. 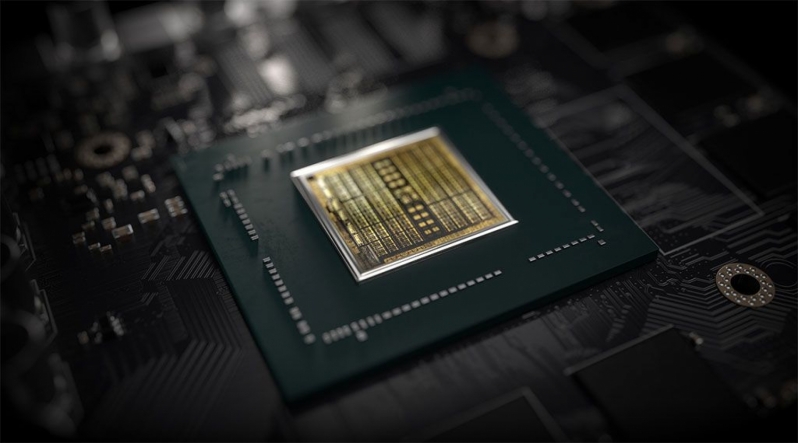 Nvidia's Ampere architecture should deliver Nvidia major gains in graphics performance over Turing, especially if Nvidia has managed to increase the core clock speeds of their next-generation graphics cards. Architectural improvements should also see Nvidia's AI and ray-tracing performance increase, factors which will be highly beneficial for next-generation titles.

Like all graphics card rumours, please take this information with a grain of sail. Remember that nothing is "confirmed" until Nvidia officially reveals it.

You can join the discussion on Nvidia's rumoured RTX 3070 Ti and RTX 3070 specifications on the OC3D Forums.

The_Crapman
Haven't heard anything about GTX cards coming. I wonder if Nvidia will bother with cards without ray tracing yet if they can bump the product stack up a few places?Quote

Nvidia will almost certainly go for smaller transistors this time, so they will have the transistor budget to offer RTX on the lower-end models.Quote

Dicehunter
From my point of view if al these cards do come to market then it seems like Nvidia just want to flood the market with their own product to take the spotlight off AMD's release, could be my tinfoil hat though

The_Crapman
Quote:
Don't think it's too far fetched. With a long product lineup they can hold back some to interrupt any publicity AMD start attracting for their first raytracing implementation, however good/successful that may be. They usually have staggered product releases anyway, release the most expensive first to tempt people into spending more money, but AMD do that too.Quote

tgrech
Quote:
Yeah I think you might be right here, it's a pretty common tactic from dominative companies in certain industries to use their additional security in terms of sales to be able to target more price points and offer users closer price points and make up-selling easier.Quote
Reply