Everyone's waiting for the next generation of graphics cards with eager anticipation, be it "Big Navi" from AMD or Ampere from Nvidia. Now, results from unknown graphics cards are appearing on the 3DMARK database, revealing performance numbers that exceed that of Nvidia's RTX 2080 Ti.

Through the website HardwarLeaks, three GA102 GPU designs have been detailed; one of which features 24GB of VRAM, another with 12GB of VRAM while another has 10GB of VRAM, closely matching the specification of the already leaked (but unverified) RTX 30 series.

An unknown Nvidia Ampere graphics card has been uncovered which features1935MHz clock speeds and a 3DMARK Time Spy graphics score of 18257. This score is said to be around 31% higher than an RTX 2080 Ti Founders Edition and 21.07% faster than an MSI RTX 2080 Ti Lightning Z. At this time, it is unknown if this result is of Nvidia's rumoured RTX 3080 or 3090/3080 Ti graphics card. 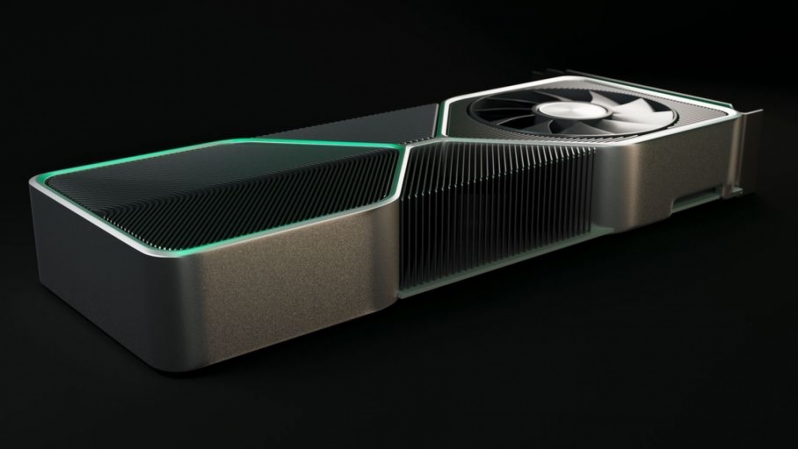 You can join the discussion on Nvidia's alleged Ampere gaming performance no the OC3D Forums.


..Not enough of a speed bump to make me upgrade from my 2080 but would be a very nice upgrade for those on 10xx series cards.