Alienware has announced that their 55-inch OLED gaming monitor will release on September 30th for $3999.99, offering users support for AMD's FreeSync technology and a maximum refresh rate of 120Hz. The product name for this display is the Dell Alienware AW5520QF.

The rear of the screen is said to be VESA compliant and offer a 0.5ms grey-to-grey response time. The screen also features a remote, which allows the screen to be controlled at a distance. Some reports have also claimed that this screen will lack HDR support. 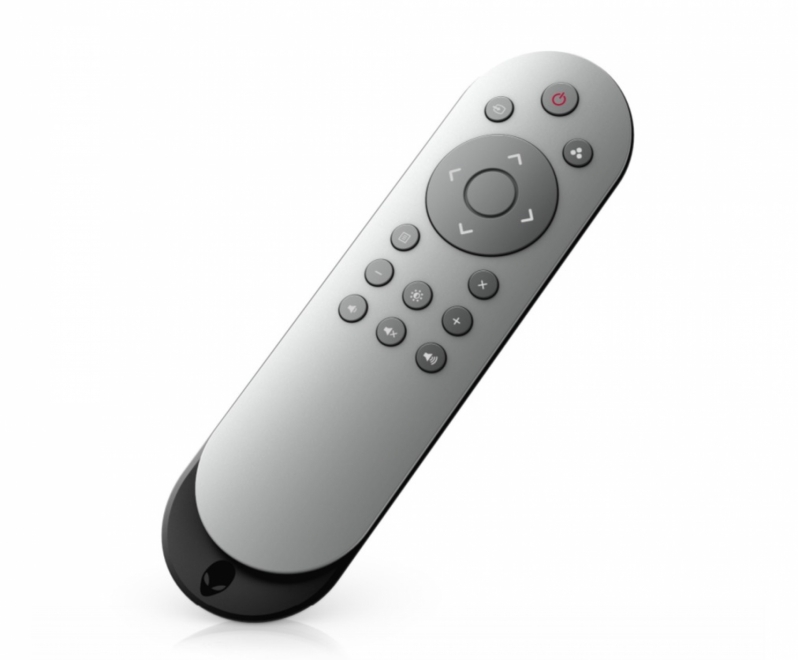 You can join the discussion on Alienware's 55-inch 120Hz OLED Gaming Monitor on the OC3D Forums.

NeverBackDown
Burn in has been addressed for years now tbh. I know half a dozen people with OLED TVs ranging from 2015 to 2018 and non have burn in

I have the pixel 2 XL which had low quality screens from LG that had a burn in "issues" but I have had my phone for 2 years and it's totally fine.Quote

Ishimuro
Quote:
Depends on where you sit xD I have a Second PC for Couch Gaming and it would fit perfectly into this setup.Quote
Reply